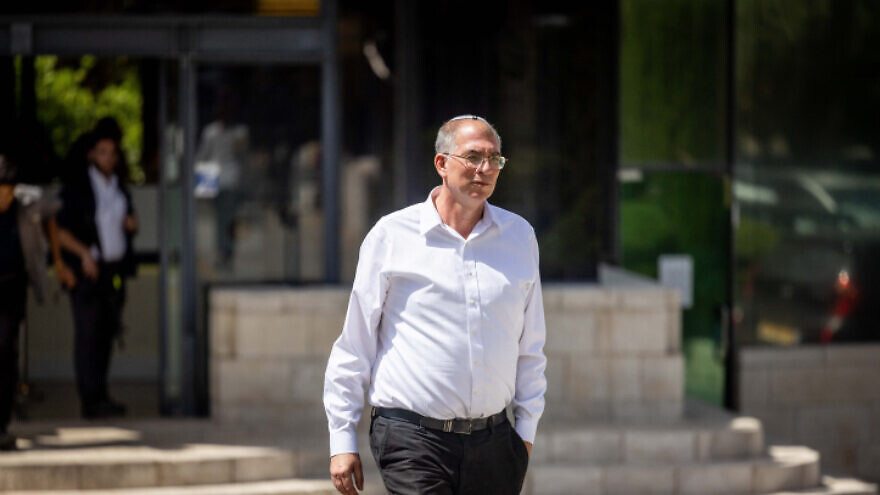 (June 15, 2022 / JNS) Knesset Member Nir Orbach (Yamina), who announced on June 13  that he will no longer vote with the government, has conditioned his return on the coalition regaining its majority, Israeli media reported on Wednesday.

In talks with Prime Minister Naftali Bennett, Orbach has called for the coalition to return to the majority status it had prior to the defection of Knesset Member Idit Silman (Yamina), who left the coalition in April, Kan Reshet Bet radio reported.

Orbach has gone “on holiday” in northern Israel and will not participate in Knesset votes or further meetings with Bennett, according to Kan.

The coalition could enlarge its numbers by adding a new party or part of one, or through Silman’s return—all unlikely options, according to the report.

“Without one of those two things happening, Orbach’s return to the coalition will not happen – making his return almost impossible,” it stated.

The coalition is bracing for a series of losses in scheduled votes on various bills, and is weighing the option of leaving the plenum to avoid humiliation, according to Kan.