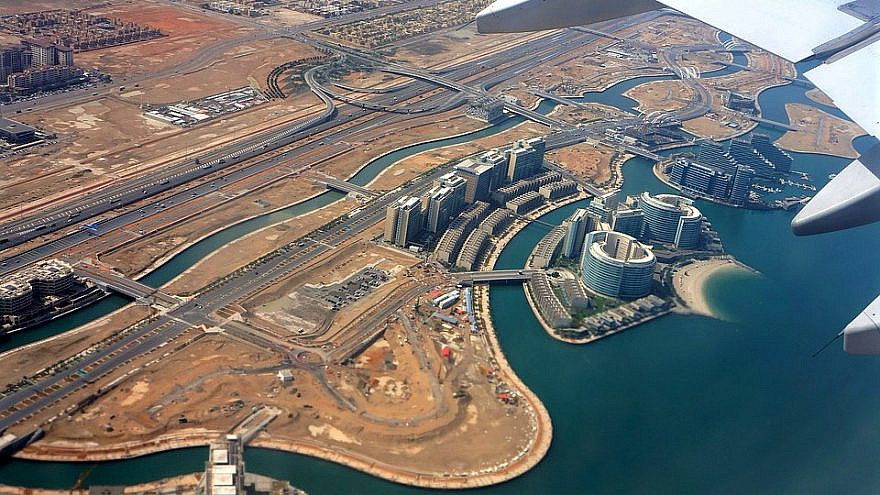 (June 20, 2022 / Israel Hayom) There is an increasing concern in the Israeli security establishment regarding the safety of Israelis in the United Arab Emirates, Bahrain, Jordan and Egypt, as the Iranian threat to Israelis in Turkey refuses to ebb, Channel 13 News reported Sunday.

Citing unnamed Israeli security officials, the report said that while the threat to Israeli tourists in the Gulf and across the Middle East is not concrete, it could become so soon, especially if “Tehran gets desperate.”

Iran is seeking to retaliate for the mysterious recent deaths of Iranian scientists and top Islamic Revolutionary Guard Corps officers, which the regime blames on Israel.

Last week, Turkish media outlets exposed an Iranian ring that had planned to carry out attacks against Israelis in the country, particularly in Istanbul—a favorite destination for Israelis.

Israel’s National Security Council Counterterrorism Bureau raised its travel warning for Istanbul to the highest level possible last week. The Level 4 travel advisory stipulates that Israelis should not travel to Istanbul, while any Israelis currently there should leave immediately.

Israeli Defense Minister Benny Gantz said over the weekend that Israel had obtained intelligence that several Iranian terror squads were actively trying to “hunt Israelis” through social media or identify them at major tourist sites in Istanbul.

“Israel is working to foil the Iranians’ attempts to carry out an attack and is preparing to respond with force in the face of any threat to Israeli citizens everywhere,” he said.

“Anyone targeting Israelis abroad will pay a price,” Israeli Prime Minister Naftali Bennett warned Sunday, during the weekly Cabinet meeting. “We are witnessing Iranian attempts to harm Israelis overseas. Israel’s defense establishment is working to stop terrorist attacks before they can be carried out. We will continue to target those who send terrorists and those behind them, as well.

“We have a new rule—if you send them [terrorists] you will pay for it,” the prime minister asserted.