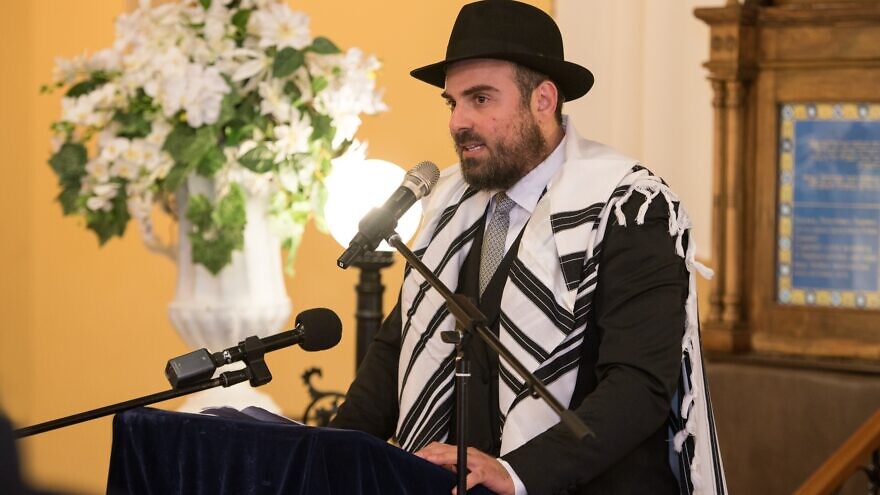 (September 9, 2022 / JNS) For the first time since World War II, the Hungarian city of Debrecen held an ordination ceremony for an Orthodox rabbi.

Rabbi Shmuel Faigen was installed on Wednesday at the Pásti Street Synagogue as head of the local Jewish community. He will also serve as rabbi of the EMIH-Hungarian Jewish Association and Chabad-Lubavich movement.

Speaking at the ceremony, Rabbi Shlomó Köves, chief rabbi of the EMIH-Hungarian Jewish Association, recognized the local Jewish community for its cooperation, which led to the city’s first Orthodox rabbinic ordination in nearly 80 years. As such, he thanked the president of Debrecen’s Jewish community, Tamás Horovitz, for “putting aside differences and keeping the unity and future of the Jewish community in mind.”

He also thanked Debrecen’s local administration for supporting the development of the Jewish community within the city.

“Jews live throughout Hungary—not only in Budapest—and our goal is not to rest until every Hungarian Jew is given the opportunity to return to, and appreciate, the faith of their ancestors,” added Köves. 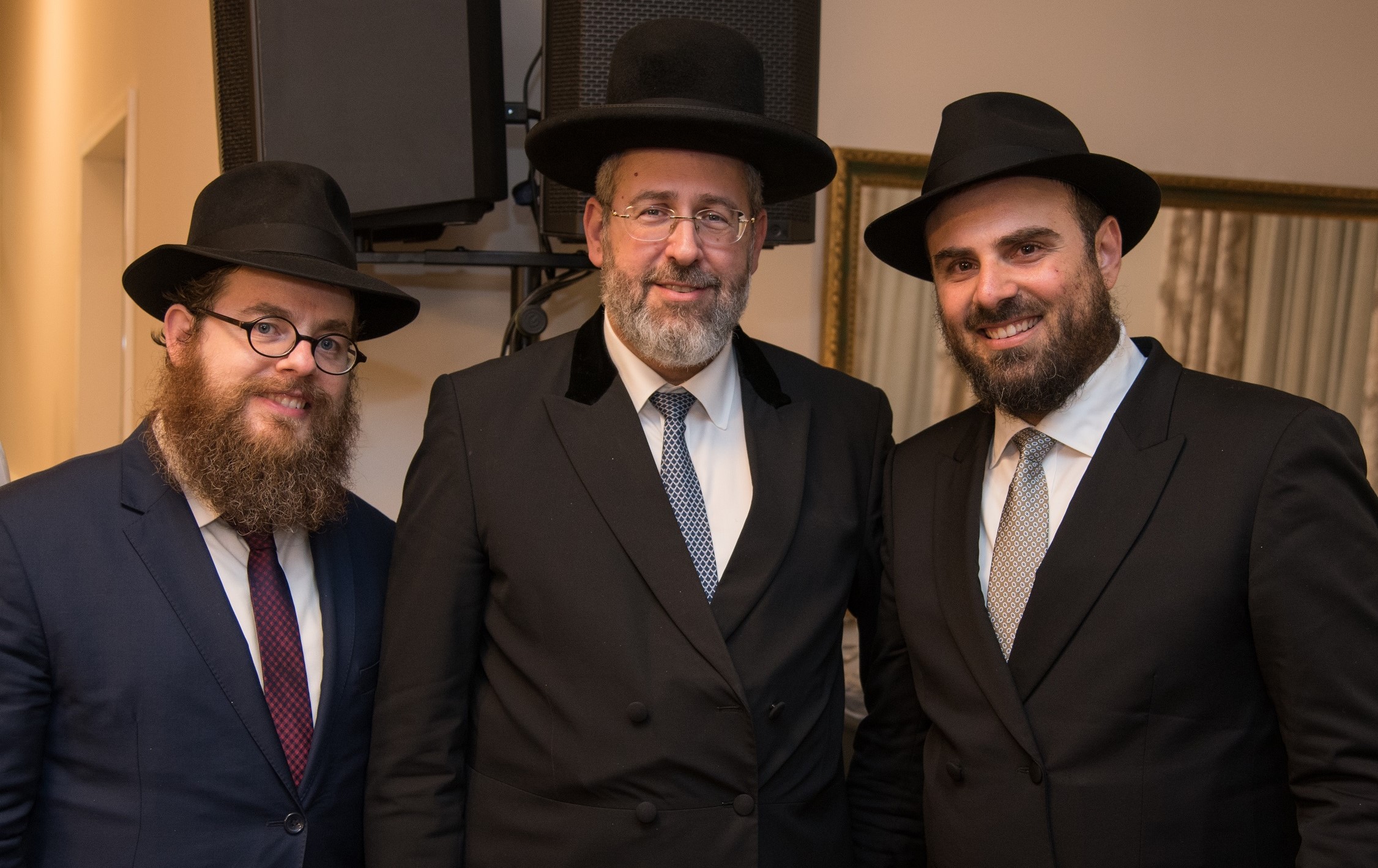 Speaking at the ceremony, Israel’s Ashkenazi Chief Rabbi David Lau noted the Holocaust memorial plaque next to the synagogue and the importance of remembering those who were left alone in the face of evil 80 years ago. “On behalf of the Israeli Rabbinate, I wish to acknowledge the unprecedented renaissance of the Hungarian Jewish community. I have been to Hungary four times in the past 10 years, and each time I see more and more synagogues opening, and more people going to Jewish schools and synagogues,” he said.

Representing the government was Hungary’s Deputy Secretary of State for Church and Ethnic Relations, Zoltán Fürjes. While he stated the government’s ongoing support of the community, he pointed out that in order to have such an active community as the one in Debrecen, leaders like Faigen and his wife, Riki, “were essential.”

The ordination ceremony was followed by the opening of the Debrecen Jewish House. In addition to acting as a center for religious, cultural and educational programs, it is home to a kosher restaurant, Hamsza.

“The city of Debrecen functions because of its citizens, such as those in the Jewish community,” said Debrecen Deputy Mayor István Puskás, who confirmed that he had already enjoyed a meal at the restaurant.

The events in Debrecen closed this year’s Synagogue Week, sponsored by EMIH, which opened in Budapest with the Cholent Festival, and other Jewish musical and cultural programs around Hungary. 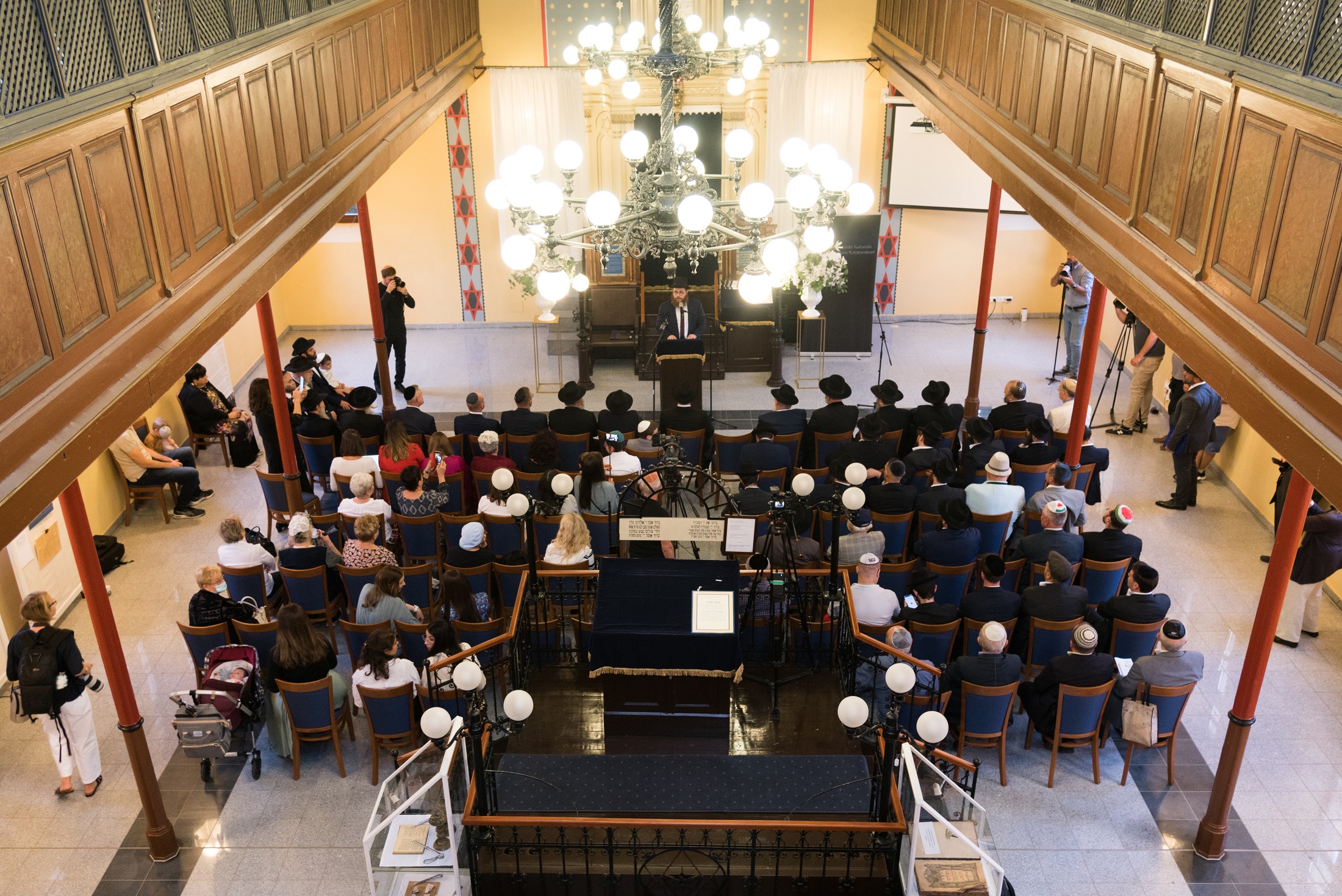 Rabbi Shmuel Faigen was installed at the Pásti Street Synagogue as head of the local Jewish community, as well as rabbi of the EMIH-Hungarian Jewish Association and Chabad-Lubavich movement, Sept. 7, 2022. Credit: Courtesy.
Republish this article in your newspaper or website