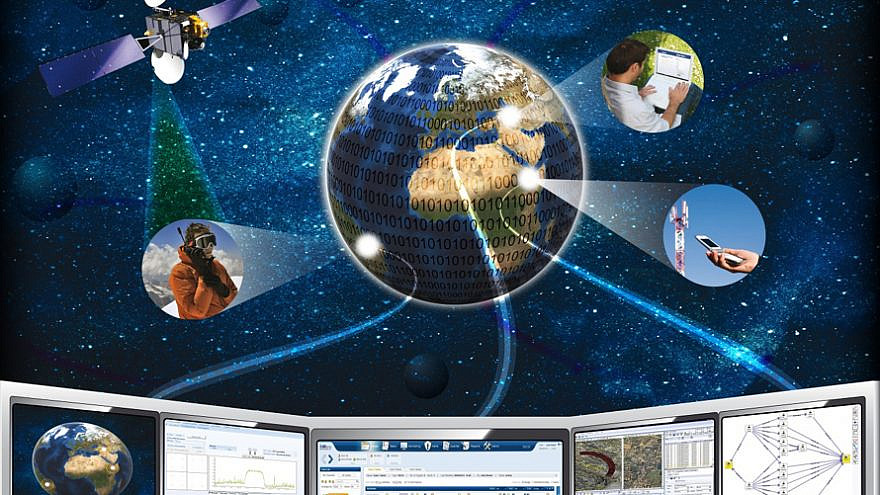 The CyberTech exhibition, which took place between April 5 and April 7, was the first significant in-person cyber conference since the start of the global coronavirus pandemic.

IAI’s president and CEO Boaz Levy said that being that most work was done online, the past year jump-started an increased demand for cyber-security solutions, particularly for enterprises, critical infrastructure and governments.

Speaking to JNS, Esti Peshin, general manager of the Cyber Division at IAI, said that since the signing of the Abraham Accords between Israel, the United Arab Emirates and Bahrain, the Israeli state-owned defense company has been working intensively to strengthen cooperation and knowledge-sharing in the UAE and the Gulf region.

“It is totally clear that the Gulf states have a range of security challenges, including in the cyber realm. We believe that in this area, like many areas, the key is cooperation, including joint development, joint production and the transfer of knowledge,” said Peshin. “The key is working with local partners. This is the central theme in the defense and cyber market.”

During the CyberTech exhibition, IAI had the opportunity to explore the local market and receive the market’s attention at the same time, she added.

To that end, it set up a large pavilion measuring some 100 square meters, representing a significant investment and used it to display all of its cyber-defense capabilities, including through videos, live demonstrations and the deployment of a large personnel team.

Peshin addressed the conference on the topic of cyber resilience, while IAI’s Noam Krakover, chief revenue officer of the cyber division, spoke about ways to enhance national cyber security.

The representatives took part in panels addressing how to defend aviation from cyber threats, as well as protecting smart cities.

Peshin said she came away from the event remembering the joy of speaking to live audiences from a stage after a year of no such events. She also noted what she described as the extraordinary hospitality of Dubai’s people, which found expression in many interactions in and around the conference.

“At the hotel, as I went up in the elevator, I had a pin showing the flags of Israel, the UAE and IAI. Women in the elevator asked if this was the Israeli flag, and when I said it was, they said how glad they were that we were there. This was so heart-warming,” said Peshin.

April 7 marked the start of Israel’s Holocaust Remembrance Day, and the Israeli delegations held a ceremony to mark the event before singing the national anthem. “To do this on the soil of Dubai, with the top-quality Israeli defense and cyber personnel gathered, was in my eyes an incredible experience,” she said. “There was not a single dry eye.”

‘A significant rise in cyber crime’

Asked to describe key trends in cyber threats in the past year, Peshin said that while they change from country to country, overall trends include the rising involvement of powers and states in cyber attacks.

“We are also identifying a significant rise in cyber crime, even in states where this was previously low,” she reported. “They have grown during the pandemic. There are more attacks on critical infrastructure, more IP theft attacks, and knowledge on the Internet is, almost by definition, not secure.”

Increasing incidents of stolen credit cards, fake identification and hackers using malware capabilities purchased on the darknet are also appearing, according to Peshin.

Additional troubling trends include cyber attacks that begin with supply chains, similar to the 2020 attack on the SolarWinds company, from where hackers, believed by U.S. officials to be Russian, spread to the top levels of the American government.

Peshin warned that “the ability to protect supply chains from threats is limited.” She also noted that ransom attacks on companies, and attempts to publicly damage their names, are also on the rise.