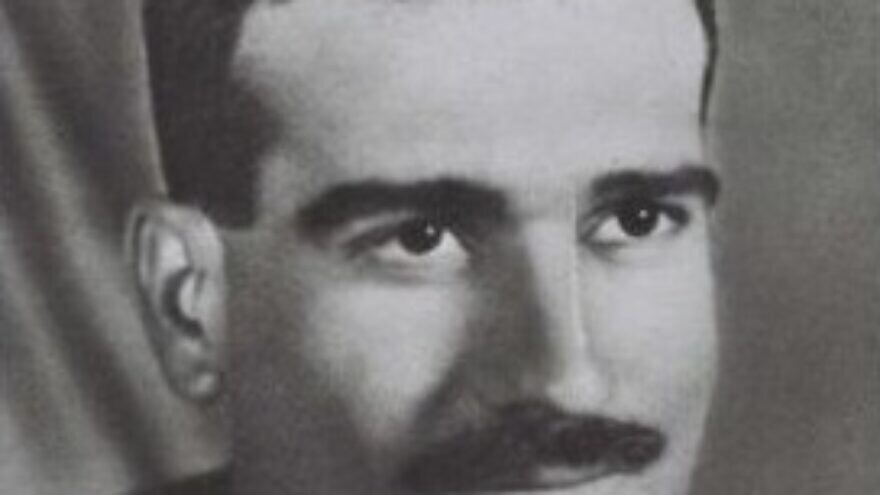 (December 27, 2022 / JNS) Eli Cohen’s daughter said on Monday that she plans to formally appeal to the United Arab Emirates to help secure the return of the notorious Israeli spy’s body to the Jewish state.

“I am asking the Emiratis, who occupy a greater place… in the international arena, to help us mediate, and to ask and reach agreements with the Syrians to return my father’s body,” said Sophie Ben-Dor in an interview with the i24NEWS Arabic-language station.

“It seems to me that it’s an unusual channel; it’s also an Arab channel. And I think we will get clearer answers … There will be an official appeal from the family to the Emirati ambassador in Israel [Mohamed Al Khaja],” she added.

Cohen, who was born in Egypt, served as a spy for Israel in Syria under the alias Kamel Amin Thaabet, even moving to Argentina to establish his identity as a Syrian businessman. He befriended top Syrian officials and became an adviser to the Syrian defense minister, passing secret information to Israel that ended up being vital to Israel’s victory in the Six-Day War.

Cohen’s true identity was discovered in 1965; he was subjected to a hasty trial and publicly hanged.

In 2019, New Zealand’s Newshub reported that Khalid al-Hafidh, the son of ex-Syrian President Amin al-Hafiz, had offered to help the Mossad find Cohen’s remains, but was turned down by the spy agency when he asked for $1 million in exchange for his services. Al-Hafiz was in power in Syria when Cohen was executed.

According to the report, al-Hafidh did not claim to know where Cohen’s remains were, but said he was the son of the “only person on this planet” who did know and was willing to “try” to help find the body.

Cohen’s widow, Nadia, has made numerous requests to Syria to return her husband’s remains, even as late as at the beginning of the Syrian civil war in 2011.

The telegram, which was revealed during the dedication of the Eli Cohen Museum in Herzliya, is dated Feb. 19, 1965, the day on which Cohen is believed to have been captured. In it, Cohen reports on a Syrian General Staff meeting held the previous evening with the participation of al-Hafiz.