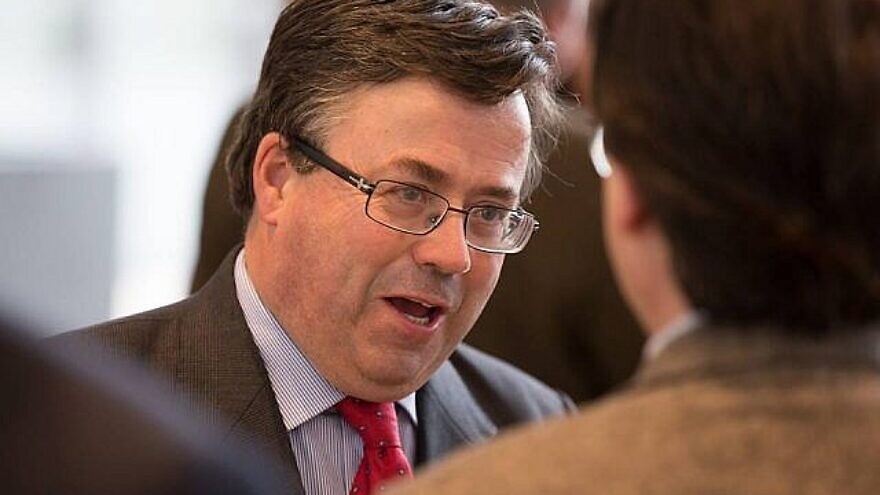 (September 10, 2020 / JNS) The European Court of Justice should strike down a Belgian ban on kosher ritual slaughter without stunning, said an advocate general for the European Union’s highest court on Thursday.

Gerard Hogan cited that the 2009 E.U. law that animals should be stunned before being slaughtered has an exception for religious animal slaughter—an exception that Hogan said exemplified the E.U.’s belief in freedom of religion.

The case came to the E.U. court in Luxembourg following a 2017 law in Belgium’s Flanders region prohibiting animal slaughter without stunning. The ban, in relation to Jewish and Muslim slaughter, has been in effect since Jan. 1, 2019.

“E.U. judges typically follow the opinions of advocate generals although are not bound to do so. They would normally deliver their ruling in two to four months,” reported Reuters.

Animal slaughter without prior stunning is already banned in several E.U. countries, such as Sweden and Denmark, and other nations in Europe, including Switzerland and Norway.

Jewish law mandates that an animal be healthy and not injured before kosher ritual slaughter, or shechita, and that rendering it immobile (or pre-stunning it) is prohibited; hence, the animal cannot be used.