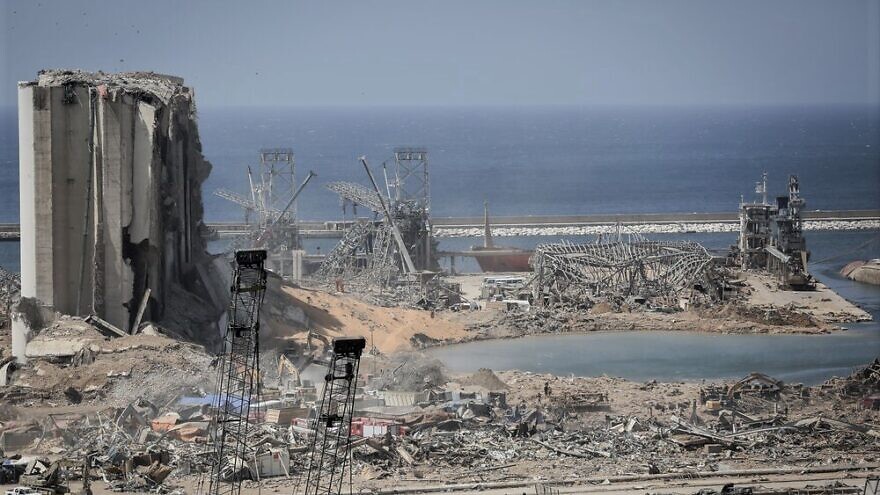 (March 28, 2022 / JNS) Russia’s invasion of Ukraine has sent food and energy prices soaring across the Middle East, as the two countries account for a third of global wheat and barley exports.

“Even bread is not something we take for granted anymore,” Layal Awad, a housewife, told the AP in a report published on Monday.

Before the war, countries such as Lebanon, Iraq, Syria, Sudan and Yemen were already not getting enough food.

According to the report, street protests have taken place over the past few weeks in Iraq and Sudan.

One gallon of cooking oil in Lebanon costs the same as the monthly minimum wage, around $29. According to the report, more than 90 percent of the Syrian population lives in poverty, and the price of cooking oil has doubled since the Russia-Ukraine war began in late February.

Egypt is also suffering from high inflation of food products.