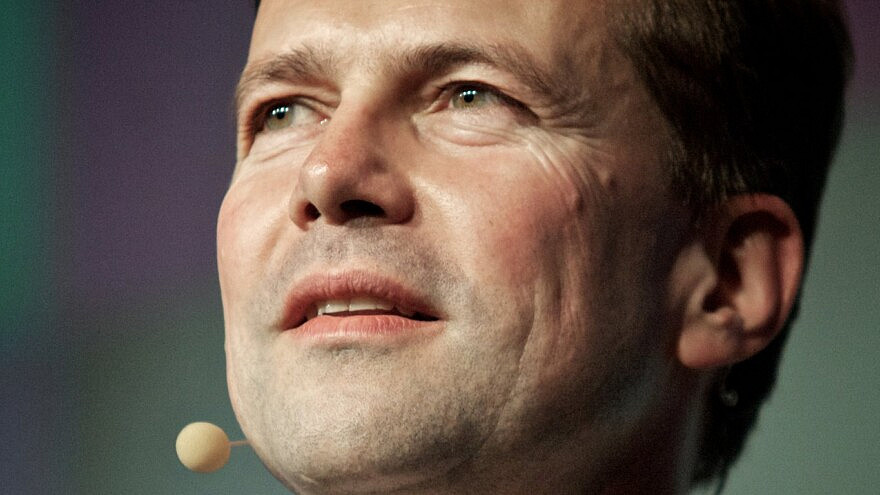 (December 14, 2022 / JNS) In a series of tweets, Germany’s ambassador to Israel, Steffen Seibert, and its envoy to Ramallah, Oliver Owcza, lauded the anti-Israel NGO Ir Amim in comments regarding their tour with the group on Tuesday.

According to a 2021 report by the Jerusalem-based NGO Monitor, Ir Amim slammed Israel’s security barrier while “omit[ing] the context of Palestinian terror attacks and Israeli national security concerns.”

NGO Monitor noted that Ir Amim argues that the security barrier “extracts neighborhoods from the city [Jerusalem] with the goal of reducing the portion of Palestinians” and that the “barrier’s demographic rationale therefore outweighs its security rationale.”

“Ir Amim frequently accuses Israel of attempting to ‘Judaize’ Jerusalem and promotes the Palestinian narrative on the city, including claims that ‘government powers are being handed over to the settler organizations’ and archeological digs have become an important ‘tool in the fight for control’ over Jerusalem,” NGO Monitor said.

NGO Monitor revealed that “In May 2021, Ir Amim shared on its website an article published in the Irish Journal titled ‘Jerusalem expulsions are a microcosm of Israel’s apartheid—justice requires action,’ which called for the Irish government to ‘study’ Human Rights Watch’s report accusing Israel of apartheid and ‘act upon its recommendations.’ ”

JNS sent a press query to Seibert but no response was received by press time. The ambassador has a history of refusing to answer queries from Israeli news organizations.