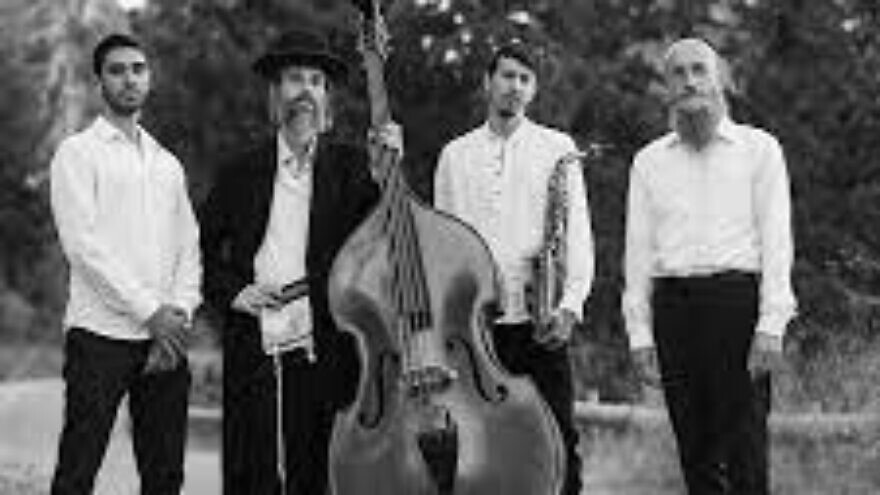 Running from Nov. 21-27, the fourth edition of the festival takes place at synagogues, Jewish community centers and gathering places across the country, including in Berlin, Würzburg, Potsdam, Stavenhagen, Görlitz and Usedom.

“It’s very important now in Germany to be clearly on the side of the Jewish people, not only in Germany, but also abroad and, of course, in Israel. So that’s our daily fight, to show what fantastic culture the Jewish people have,” Thomas Hummel, artistic director of the Usedom Music Festival and organizer of International Days of Jewish Music, told JNS.

Highlights of the events include the Nigun Quartet—a Chasidic jazz foursome based in Israel— performing in Berlin’s Pestalozzistrasse Synagogue, the only synagogue in the world whose rite still consists entirely of compositions by 19th-century composer Louis Lewandowski. The Nigun Quartet will be joined for an intermezzo by Berlin cantor Isidoro Abramowicz.

“The shows don’t feel like a jazz concert. It feels more like a gathering. The melodies are really simple and the combination of these simple nigunim [a form of Jewish religious song or tune sung by groups] with the harmonies that we bring, the jazz and complex rhythm, enables people to really focus and come inside and come together,” Nigun Quartet bassist Opher Schneider told JNS.

Austrian entertainer Roman Grinberg and his klezmer swing quartet are scheduled to perform traditional Yiddish tunes at the Görlitz synagogue. American mezzo-soprano Helene Schneiderman will sing songs from the Warsaw Ghetto at the Shalom Europa Jewish community and cultural center in Würzburg.

And, for the first time, the International Days of Jewish Music will feature a dramatic film. The 2019 movie “Song of Names,” the story of two boys who grow up in the London Blitzkrieg, will show at the Kaiserbädersaal resort in Heringsdorf, on the Baltic Sea island of Usedom. The film, starring Clive Owen and Tim Roth, is based on the award-winning novel of the same name, whose author, Norman Lebrecht, will present an opening reading.

The festival is funded through the German government.