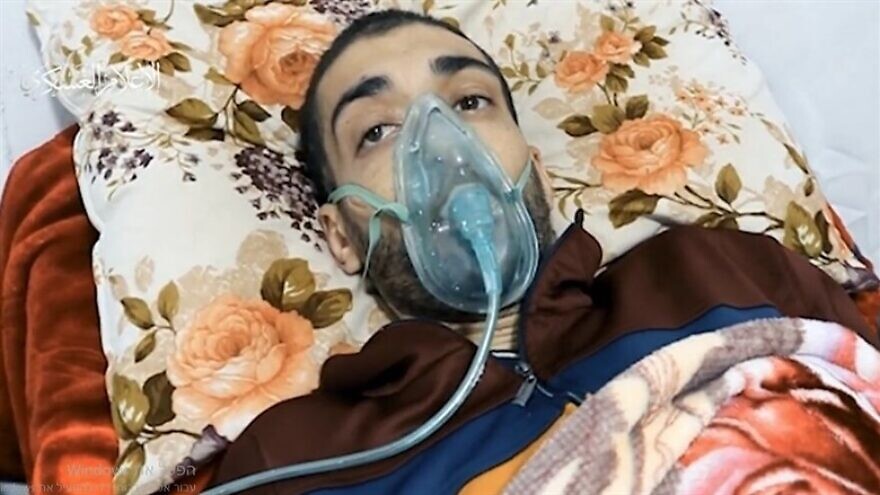 (August 1, 2022 / JNS) The Hamas terror organization stated on Sunday that one of its members, who was guarding an “Israeli prisoner,” was killed in an Israeli bombing during Hamas’s May 2021 conflict with Israel. Hamas said it would identify the member who was killed at a later date.

According to the terror faction that rules Gaza, Israel hit a building where an unnamed Israel Defense Forces soldier was held, killing one Hamas member and injuring three others, according to a report by i24News.

The attack occurred during “Operation Guardian of the Walls,” which saw widespread Gazan rocket attacks on Israeli cities. In response, the Israeli Air Force struck a range of Hamas and Palestinian Islamic Jihad targets.

IDF personnel Hadar Goldin and Oron Shaul were killed, and their bodies were seized by Hamas during “Operation Protective Edge” in 2014.

Hisham al-Said and Averu Mangistu, two Israeli civilians who crossed the Gaza border and suffer from mental-health conditions, are being held captive by Hamas.

Later on Sunday, the brother of Goldin, Tzur, tweeted in Arabic: “The doctrine of Hamas is a lie! Hamas will pay a heavy price for every minute my brother is with them.”

On July 27, Sha’aban al-Said, Hisham’s father, called on the U.N. Security Council to rescue his son after Hamas released a video of him wearing an oxygen mask and claiming that his health has deteriorated.

“I am pleading with you to get involved and exert effort and place pressure on Hamas and the Palestinian Authority to free my son as soon as possible and not to use him as a card against Israel,” al-Said said in a video message played by Israeli Ambassador to the United Nations Gilad Erdan.