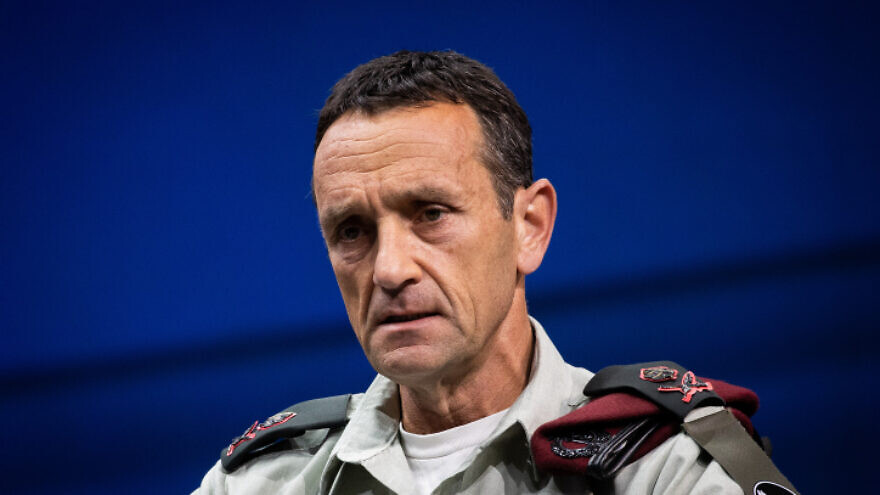 (September 4, 2022 / JNS) Israeli Defense Minister Benny Gantz announced on Sunday that he has selected Maj. Gen. Herzi Halevi to be the next Israel Defense Forces chief of staff.

Halevi, currently the deputy chief of staff, has served in many positions in the IDF, including as head of the military’s Southern Command and chief of the Military Intelligence Directorate. He also commanded the General Staff Reconnaissance Unit (Sayeret Matkal) during the Second Intifada.

He was named after an uncle who died in the Six-Day War.

Gantz’s office will forward his decision this week to the Advisory Appointments Committee For Senior Roles in the Service of the State, which is headed by former Supreme  Court Judge Menachem Mazuz, the defense minister’s office said.

Halevi is the most suitable officer for the role, due to his wealth of operational experience in an array of areas, and his command abilities demonstrated in the field and in headquarters, said Gantz in a statement.

Israeli Prime Minister Yair Lapid said on Sunday in response to the announcement that Halevi was a “worthy and natural choice,” an “outstanding and talented officer with considerable experience.”

The premier continued: “This was a choice between two good and worthy candidates. I wish Maj.-Gen. Eyal Zamir success in the future. I have no doubt that he will continue to contribute his experience and talents to the security of the State of Israel.”