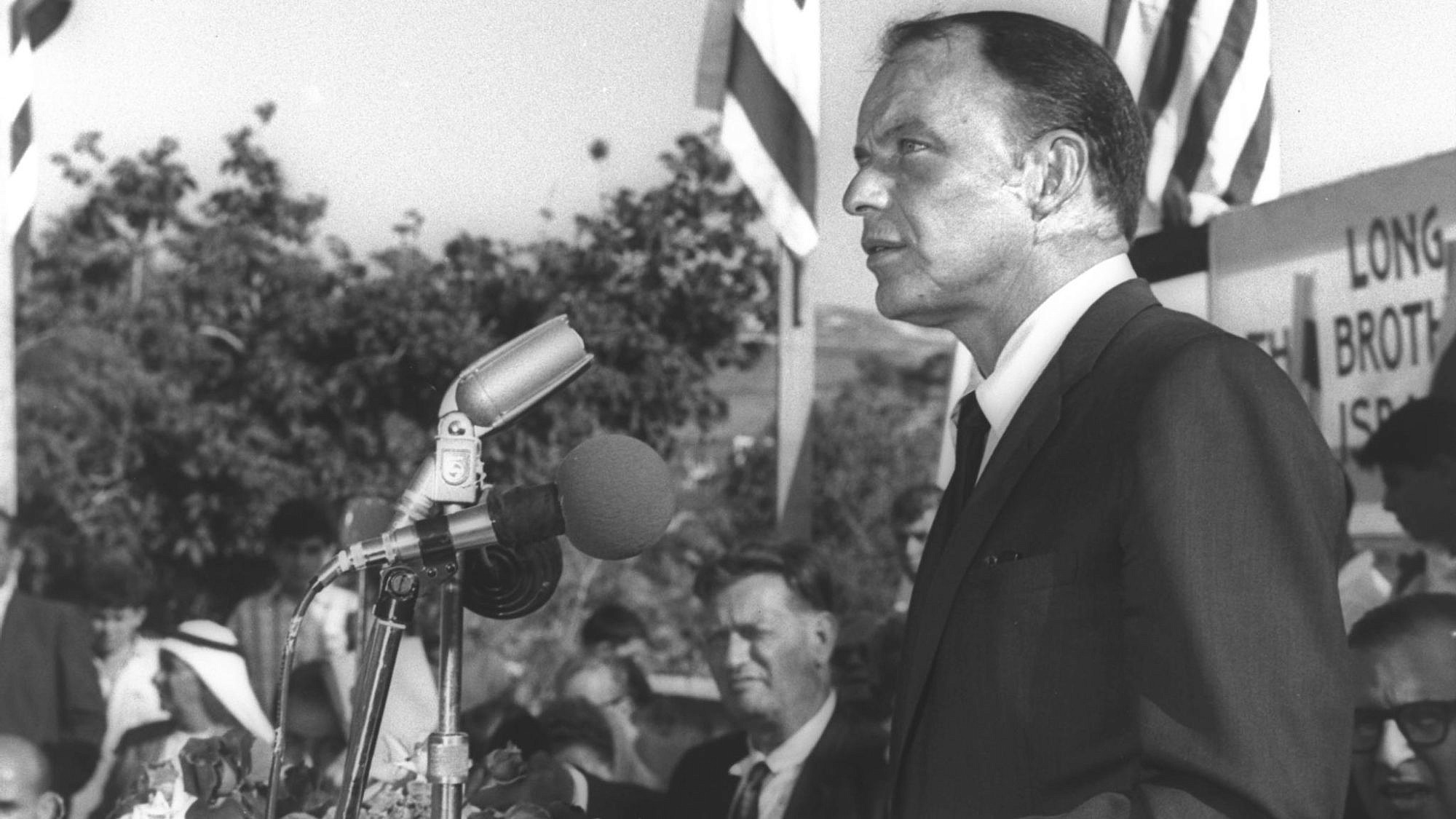 (March 2, 2018 / Embassy of Israel in Washington) One of the greatest singers of the 20th century, Frank Sinatra always had universal appeal. He had a unique ability to capture the romance of places near and far, whether singing of “Autumn in New York” or “Springtime in Paris.” Although there is no Sinatra number called “Moonlight in Tel Aviv,” for his entire life “Old Blue Eyes” was an ardent philo-Semite—an unstinting supporter of Zionism and the Jewish state. Indeed, as Sinatra’s longtime assistant wrote in a memoir, Israel was Mr. S’s “favorite country.”

Growing up in immigrant-heavy Hoboken, N.J., Sinatra developed a keen sense of the discrimination faced by Italian and Jewish newcomers to America. As Shalom Goldman has written, Sinatra’s early life was filled with Jews. One nanny, a certain Mrs. Golden, spoke only Yiddish, causing him to later joke that he “knew more Yiddish than Italian.” 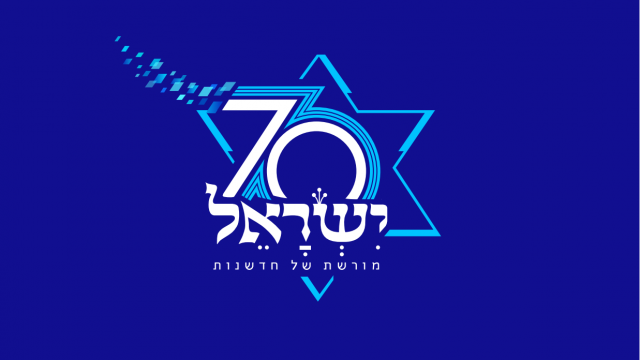 By 1947, Sinatra had long been one of the most famous singers in America. In contentious pre-state days, Sinatra lent his prestige to the cause of Israel, appearing at a pro-yishuv benefit concert at the Hollywood Bowl. Nor was Sinatra above getting his hands dirty. In 1948, he helped future Jerusalem Mayor Teddy Kollek illicitly ship weapons from New York to Palestine. “I wanted to help [the Zionists],” he later recalled. “I was afraid they might fall down.” 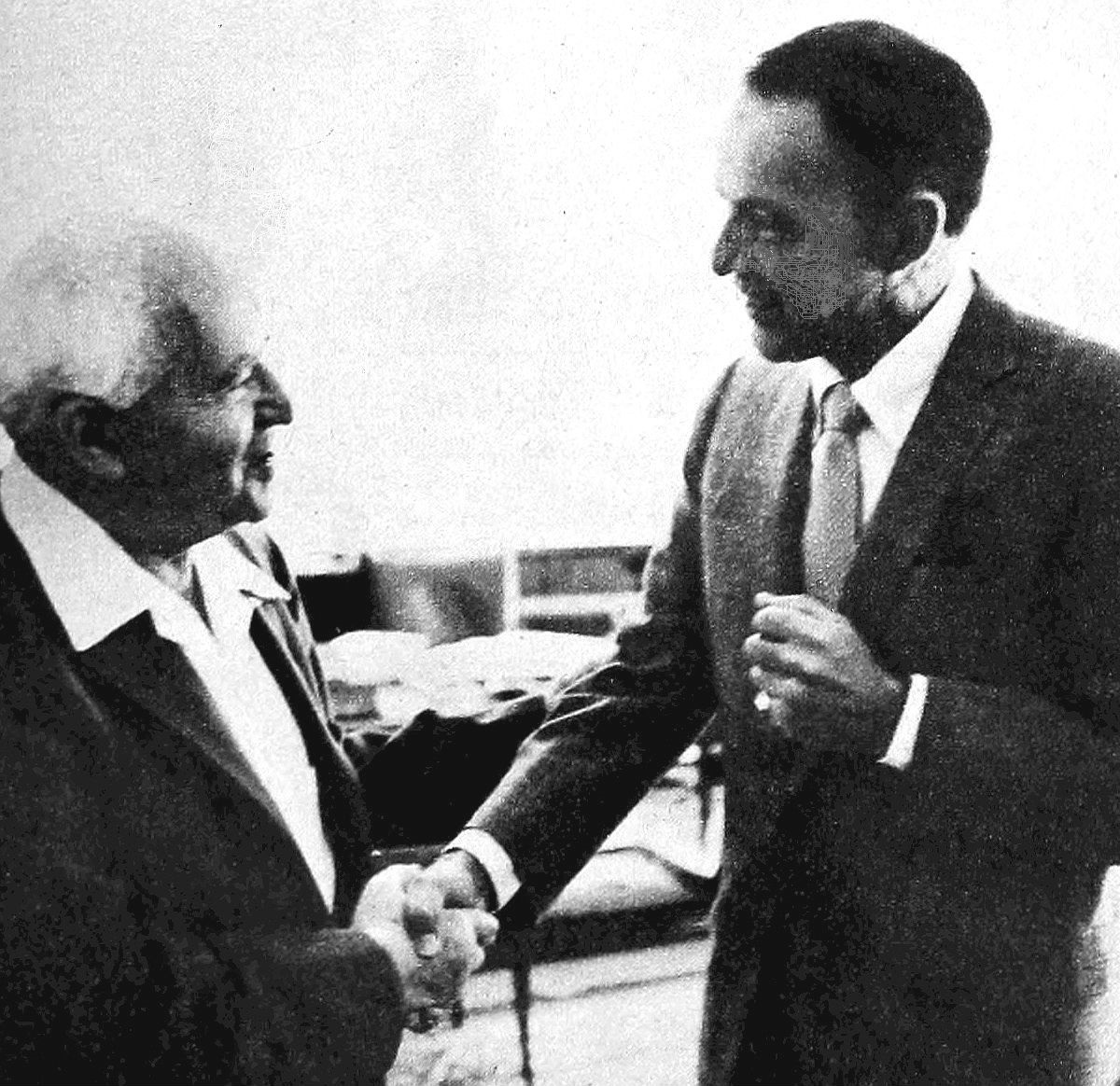 Sinatra first visited Israel in 1962, on his first international tour, and he came to love the reality of the state as much as he loved the image he had developed of it. He marked Israel’s 14th birthday alongside David Ben-Gurion and Moshe Dayan, and gave a concert to paratroopers-in-training at Tel Nof.

Sinatra returned frequently to Israel in later years, and gave generously of his time and money to Israeli causes. He financed a Catholic church and youth center in Nazareth, and he also raised $1 million to open a student center in his name at the Hebrew University of Jerusalem. All of these institutions remain active to this day.

What explains Sinatra’s love of Israel? Surely, the New Jersey melting pot and his Christian faith played a part. But he also saw in Israel a quality that he greatly admired: moral and spiritual toughness—dusting yourself off after it seems as if you’ve gone down for the count, living to fight another day, and perhaps most of all, doing it your way.