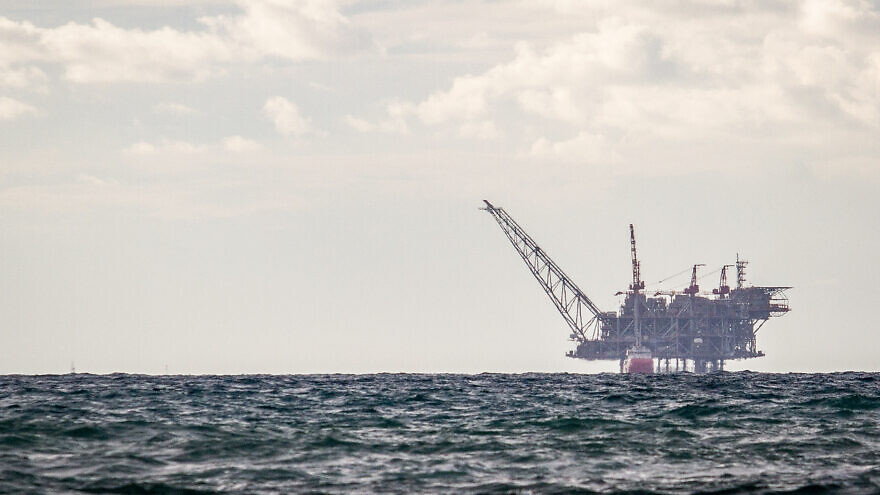 (January 19, 2020 / JNS) Hundreds of Jordanians protested in the Jordanian capital of Amman on Friday demanding that the government cancel a natural-gas deal with Israel.

Jordanian security forces stopped the protesters from reaching the Al-Nakheel Square, where the demonstration was expected to grow, the AP reported.

Earlier this month, Israel began pumping gas to Jordan from its offshore Leviathan gas field as part of a 15-year, $10 billion deal with Texas-based Noble Energy and Israel’s Delek Group.

Many Jordanians still view Israel as the enemy, despite a peace treaty signed between the countries. At least half of Jordan’s population is estimated to be Palestinian.

Murad al-Adayleh, secretary-general of Jordan’s Islamic Action Front Party, called on the government, “which has allowed the start of importing the gas,” to step down, according to the report.

The parliament is expected to submit an urgent request on Sunday to ban the purchase of gas from Israel, said the AP.