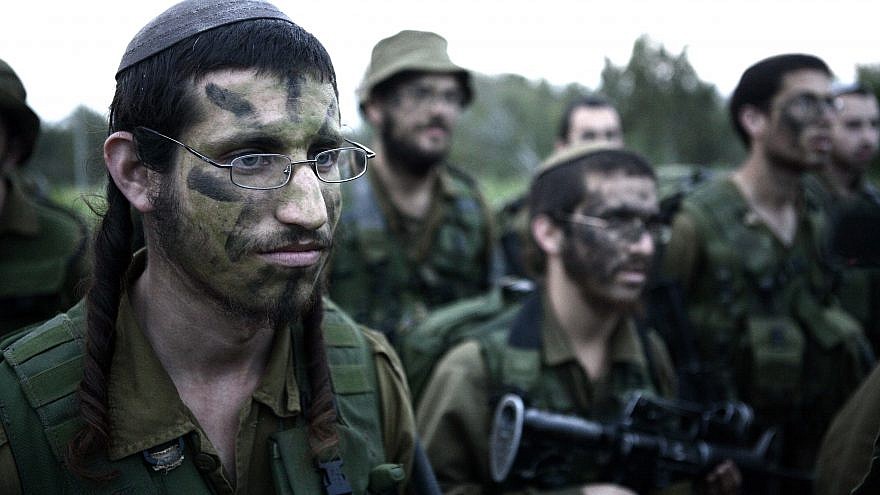 (December 5, 2019 / JNS) Senior Israeli military officials involved with the army’s haredi (ultra-Orthodox) recruitment program denied on Wednesday that data was falsified to make it appear that recruitment quotas had been met, Ynet reported.

The statement came in response to a report by Israel’s Kan radio that the Israeli Defense Forces has been inflating the number of haredi recruits for years in an effort to hide the fact that it was not meeting its quota requirements. The report claimed that in 2017, for example, the number of haredi recruits according to the army was 3,070, when in true figure was 1,300.

However, according to Ynet, the military officials said the differences were due to changes in the army’s definition of who qualified as haredi.