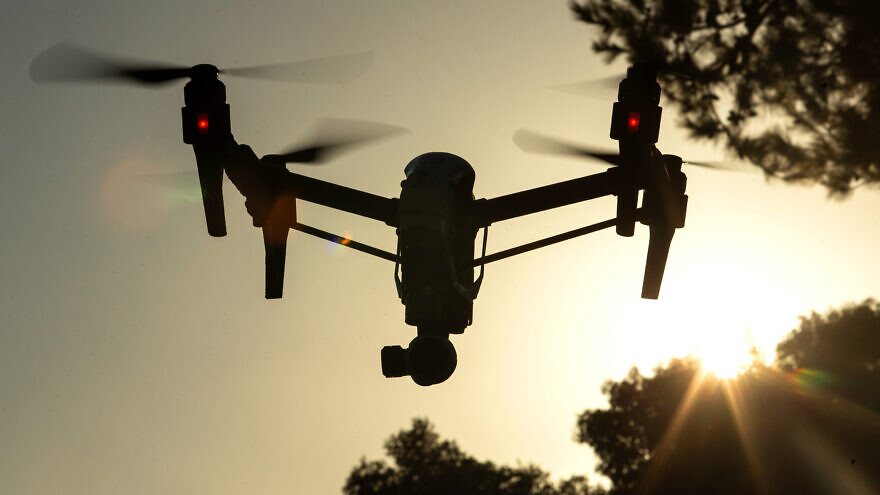 (August 12, 2021 / JNS) The Israel Defense Forces announced on Thursday that it downed a drone that crossed into Israeli airspace the previous day.

“The drone was monitored by the IDF throughout the incident,” the Israeli military said in a statement. “The IDF will continue to operate in order to prevent any attempt to violate Israeli sovereignty.”

Hezbollah is estimated to possess a fleet of Iranian-made military drones that the Islamic Republic has smuggled into Lebanon over the years. These include unmanned aerial vehicles with their own rockets.

In April, the IDF downed a Hezbollah drone that entered Israeli airspace. That incident followed the downing of a previous drone several weeks beforehand, according to the military.