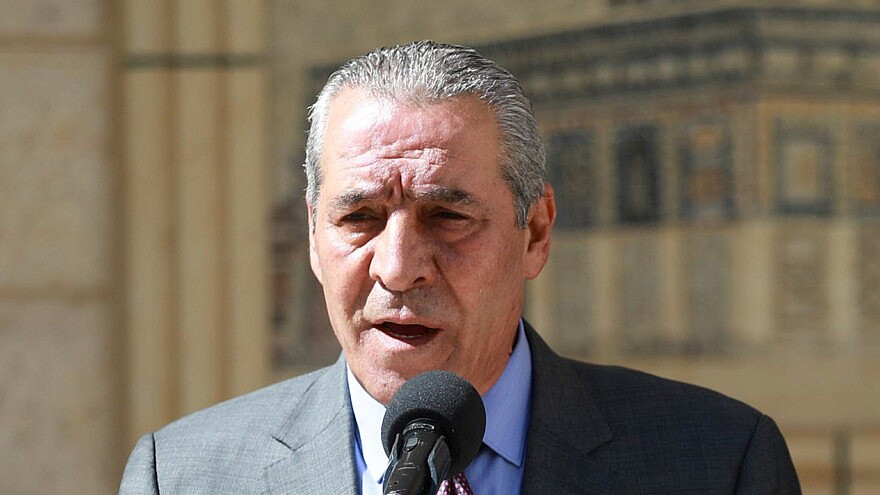 The alleged remarks by Hussein al-Sheikh, a senior official viewed as a prospective successor to the 87-year-old Abbas, provide a glimpse into the Palestinian leadership’s vicious infighting as numerous candidates jockey for position in the post-Abbas period.

In the nearly three-minute clip, al-Sheikh states Abbas “is a partner in the chaos and has an interest for it to remain,” according to AP.

It was unclear if al-Sheikh was referring to demonstrations against the P.A. or the recent Palestinian-instigated violence in Judea and Samaria.

Abbas is the “son of 66 whores; he comes and gives his decisions without explanations. He is not right in the head if he thinks we can do the right thing without explaining his intentions,” says al-Sheikh.

The precise context of the chats was likewise unclear. However, al-Sheikh is frequently heard criticizing Abbas and disparaging other potential presidential candidates.

“It pains me to say these things, but this process is completely different from after the death of Yasser Arafat,” he says, expressing his disappointment that Abbas does not contact other leaders on the process.

Al-Sheikh is a senior official with authority to handle daily contact with Israel. He was also named secretary-general of the Palestine Liberation Organization this year, fueling rumors that Abbas was preparing him for the presidency.