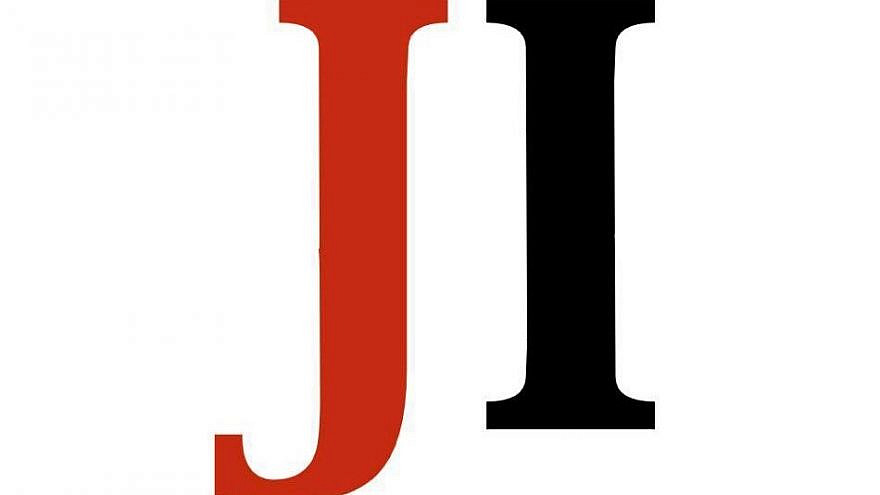 In a post on its website last week, Jewish Insider said the objective of the merger “will be to capture, convene and drive the daily conversation in the Jewish philanthropic sector each day and to introduce new individuals and readers to the space, thereby expanding the conversation.”

“eJP will be increasing its original news reporting and growing its opinion section, which will live on the newly redesigned eJewishPhilanthropy.com” that will launch this week, said Jewish Insider.

eJP founder Dan Brown has been named eJP’s editor-at-large, while Helen Chernikoff, who last was The Forward’s news editor, will be joining the eJP and Jewish Insider as a senior philanthropy reporter.