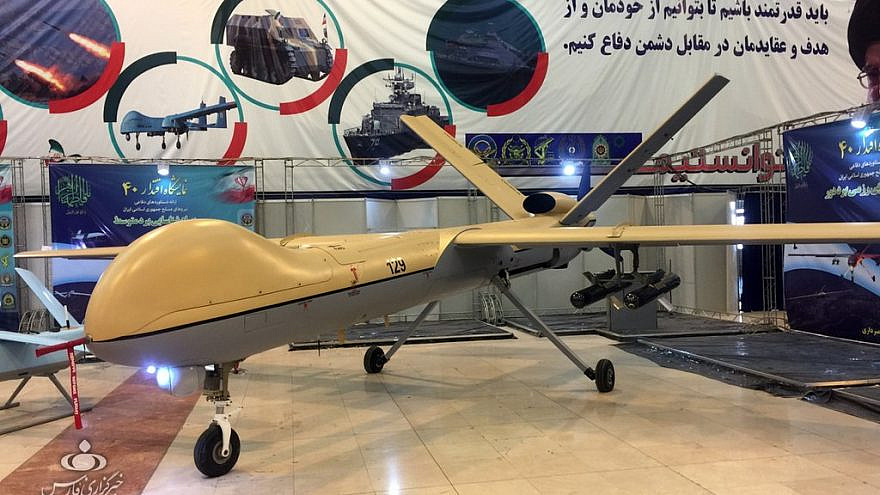 According to the report, satellite footage from Dec. 25 shows that Iran’s Islamic Revolutionary Guard Corps sent the drones to the Al-Jawf province in northern Yemen, an area controlled by the Houthi rebels. These drones are capable of reaching destinations 2,200 kilometers (1,400 miles) away and can therefore reach Israel.

Meanwhile, the Iranian army is conducting naval exercises in the Gulf of Oman, just a week after performing drone drills involving hundreds of aircraft and the infantry.

Two weeks ago, the London-based Arab newspaper Al-Hayat reported that Israel and Saudi Arabia are pressuring U.S. President Donald Trump to take military action against Iran before the end of his term.

The report stated that Iran’s plan to resume enriching uranium to 20 percent is a breach of the Iranian nuclear deal and therefore constitutes grounds for a U.S. military attack.