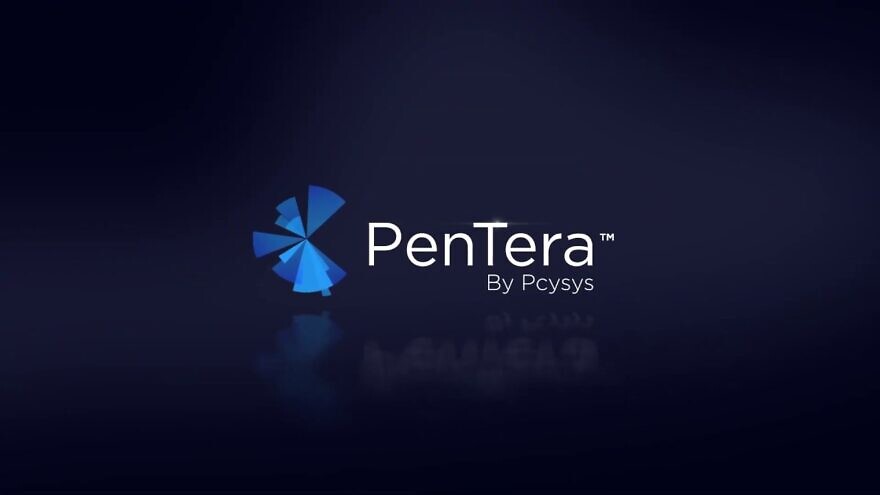 The company, which develops an automated penetration-testing platform that assesses and reduces corporate cybersecurity risks, currently has a $1 billion valuation, according to a report on Tuesday by Calcalist.

“Most cyber companies analyze networks but don’t actually do penetration-testing, which highlights vulnerabilities. We launched a new product for ransomware in September, and it can predict which ransomware attack a client will face,” he added.

The company identifies, analyzes and remedies vulnerabilities that can be breached, according to the report.

“Its uniqueness lies in its use of ethical hacking techniques, rather than the more commonly used simulation method. The company emphasizes that its platform eliminates the need for human intrusion testers and physical access to customer facilities, allowing it instead to focus on remedying exploitable vulnerabilities,” said the report.

Five of Israel’s seven banks use Pentera’s technology, as well as 10 government offices and large Israeli corporations such as Teva pharmaceuticals and the Shufersal supermarket chain.

The company currently employs 150 people in Israel, the United States, Britain and Germany.