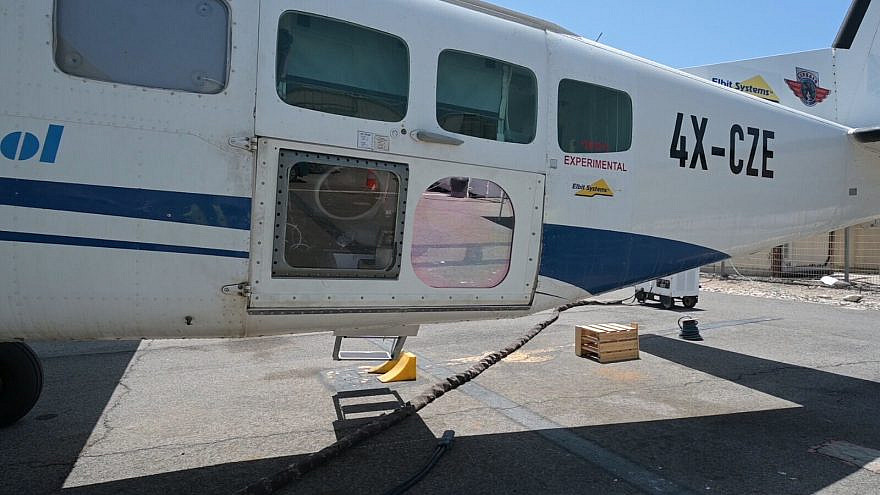 (June 23, 2021 / JNS) In a groundbreaking demonstration of a new capability against aerial threats, the Israeli Defense Ministry and Elbit Systems held a trial in recent days in which a high-power airborne laser system placed on board an aircraft shot down multiple unmanned aerial vehicles (UAVs) over the Mediterranean Sea.

The Defense Ministry said the trial was part of an initial development program that aims to produce a prototype of a solid state, 100-kilowatt laser that can be flown on a Boeing-sized aircraft within three to four years. The system will be able to shoot down large hostile UAVs, smaller drones, rockets, missiles and particularly long-range threats as they travel through the air.

According to Brig. Gen. Yaniv Rotem, head of Research and Development in the Directorate of Defense R&D, the altitude the laser system will fly at means that clouds will be beneath it, forming no obstacle to the laser system’s ability to detect threats, he added.

“The airborne, high-power laser system will complement Israel’s multi-tier missile defense array, which include the Iron Dome, David’s Sling and Arrow missile interceptor systems,” the Defense Ministry said in a statement. “This system will increase the effectiveness of air defense against existing and future threats in the region.”

“Iron Dome is the basic system, and it will continue to do its great job, as we saw in last [month’s] conflict,” said Rotem. During “Operation Guardian of the Walls” in May against Hamas and Palestinian Islamic Jihad in the Gaza Strip, Iron Dome maintained an interception rate of around 90 percent, according to the Israel Defense Forces.

The general manager of Elbit Systems ISTAR, Oren Sabag, said the laser could also be miniaturized in the future to allow it on board UAVs. He cited the use of advanced optics and algorithms that detect and track targets, and which direct and correct the laser beam. 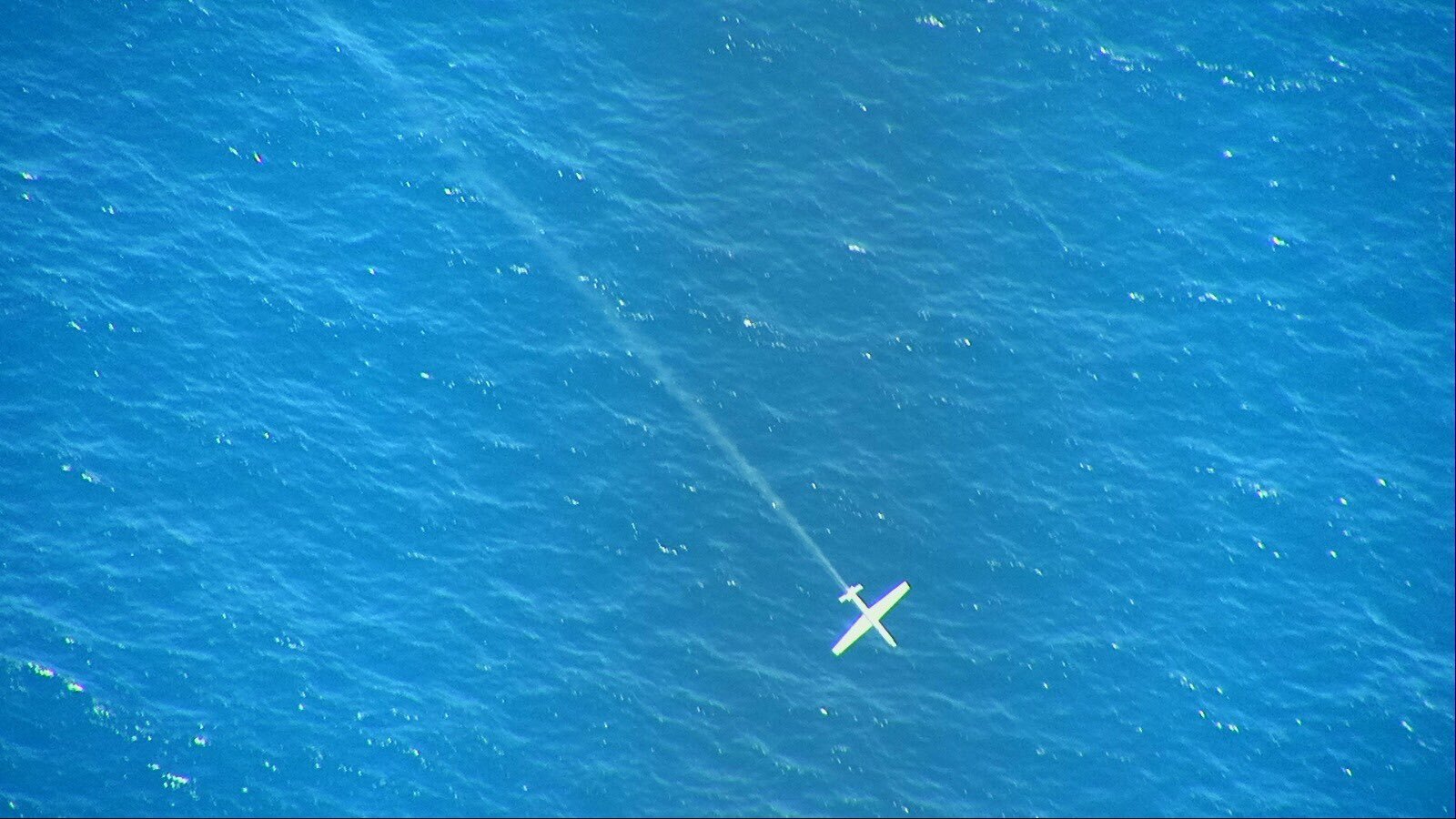 The airborne laser system will be able to shoot down large hostile UAVs, smaller drones, rockets, missiles and long-range threats as they travel through the air. Credit: Israel Defense Ministry.

Once the beam strikes its target, it creates a fire and causes it to crash within seconds, said Sabag.

A prototype of the laser will be ready in the next three to four years, defense officials said during a conference call.

The Defense Ministry described the ability to intercept airborne from the air as precedent-setting, noting that “Israel is among the first countries in the world to achieve and demonstrate such capabilities.” It said a successful trial is the first stage in a multi-year program.

Both types of laser systems are primarily designed to assist Iron Dome shoot-down targets, though they could also assist other types of Israeli air-defense systems.

The push to create new interception capabilities comes as Israel’s adversaries are working to improve the ranges and warheads of their rocket and missile arsenals.

Terrorist armies on Israel’s borders—Hamas in Gaza, Hezbollah in Lebanon and Iranian proxies in Syria—continue to try to develop their rockets, missiles and UAV fleets. Iran maintains a highly active ballistic- and cruise-missile development program, and plants missiles both on its own soil and around the region in places such as Syria.

In January 2020, the Defense Ministry said it had made a dramatic breakthrough in developing laser-defense systems that will shoot down rockets, artillery mortars, drones and even anti-tank missiles.

“Based on high-energy lasers, this technology will prompt a strategic change in the defense capabilities of the State of Israel,” the Defense Ministry said at the time.

A combined research-and-development program with Rafael and Elbit systems, as well as academic institutions, led to that breakthrough.