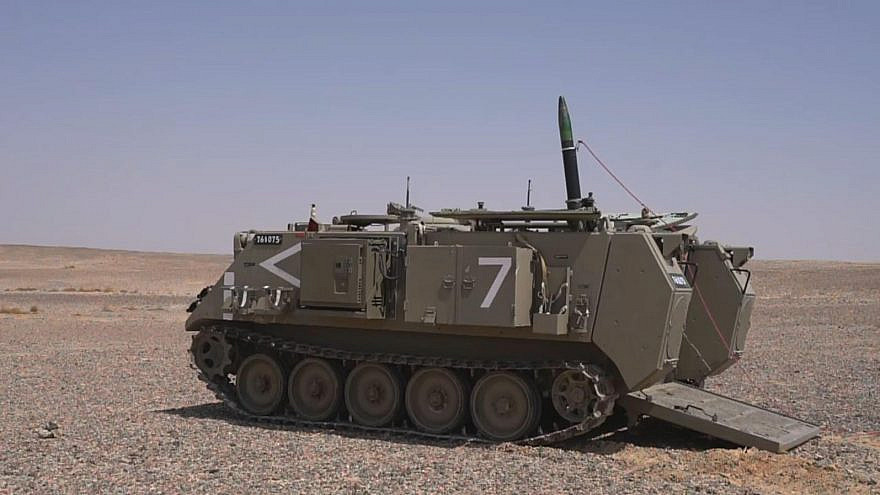 (March 26, 2021 / JNS) The Israel Defense Forces will soon receive its first-ever mortar munition guided by GPS and by laser, representing a new level of accurate firepower that units will be able to deploy in the battlefield.

The system, called “Iron Sting,” is made by Elbit. The Israeli Defense Ministry described the mortar as a “network precision fire system.” Iron Sting can hit targets with a very high degree of accuracy and reduce the risk of collateral damage, particularly in urban warfare settings.

The announcement of the acquisition came after a series of trials of the new weapon was held in southern Israel, and Iron Sting is now entering a serial production phase for the IDF.

Elbit company sources explained that the mortar is able to automatically load data on the target from a computer terminal onboard the vehicle that hosts the mortar launcher.

The IDF’s mortar launchers are hooked up to a military network, also made by Elbit, called Digital Army Program, which connects ground forces, the navy and the air force for a common, real-time battle picture.

When a vehicle receives information about an enemy target, the munition then uploads the data as well. The mortar can then use GPS signals to precisely strike its target and also use laser guidance as it flies towards its destination. 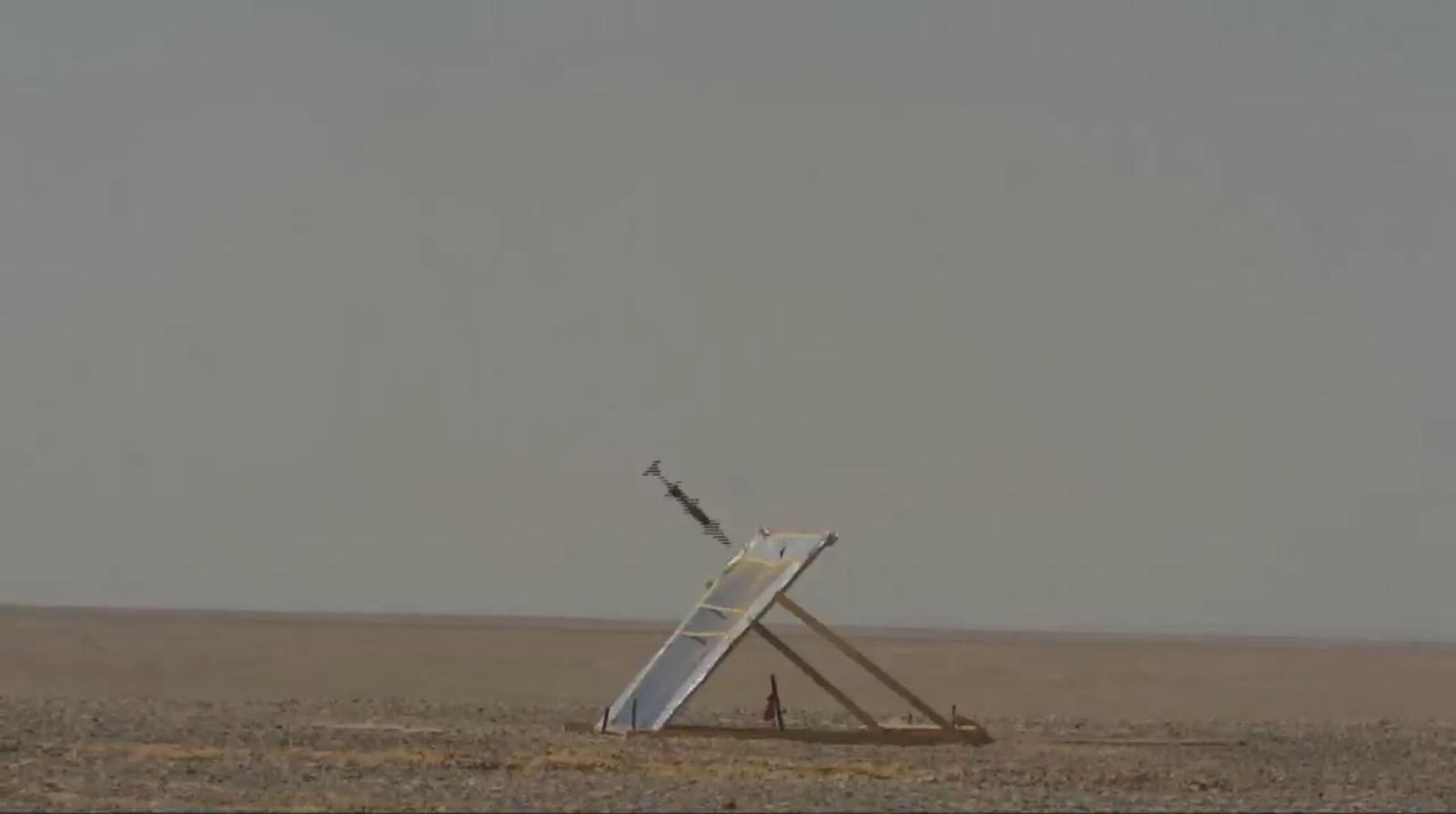 The IDF’s mortar launchers are either placed on light-wheeled vehicles or on armored personal carriers.

“Iron Sting is designed to engage targets precisely, in both open terrains and urban environments, while reducing the possibility of collateral damage and preventing injury to non-combatants. Its operational use will revolutionize ground warfare and equip battalions with organic, accurate and effective firepower,” the Israeli Defense Ministry and Elbit said in a joint statement.

Brig. Gen. Yaniv Rotem, head of research and development in Defense Ministry’s Directorate for Defense Research and Development, said, “Ten years of research and development have led us to this moment when we can provide the IDF’s ground forces with advanced capabilities made for the modern battlefield. This laser and GPS-guided mortar munition provides troops with a precise firing capability that has only been implemented in missiles and air munition thus far. This is a very complex program and a groundbreaking system on the international level.”

Placed in a greater context, the arrival of Iron Sting is part of the wider evolution in the world of accurate firepower by the IDF Ground Forces. It part of an adaptation to battlefield conditions in which terrorist armies like Hezbollah and Hamas embed themselves deeply in built-up residential areas, fire and vanish quickly, creating time-sensitive targets.

The ability to quickly detect such targets and then convert that detection into rapid accurate firepower is critical.

In 2018, the Defense Ministry signed a deal worth hundreds of millions of shekels to purchase accurate surface-to-surface rockets from Elbit.

Such rocket capabilities mean that field commanders will have their own “in-house” firepower support, making them less dependent on the Israel Air Force for supporting fire.

In addition, IDF ground units are increasingly being equipped with their own drones, enabling them to conduct their own independent intelligence-gathering from the air and to respond to information on targets with their own accurate firepower.