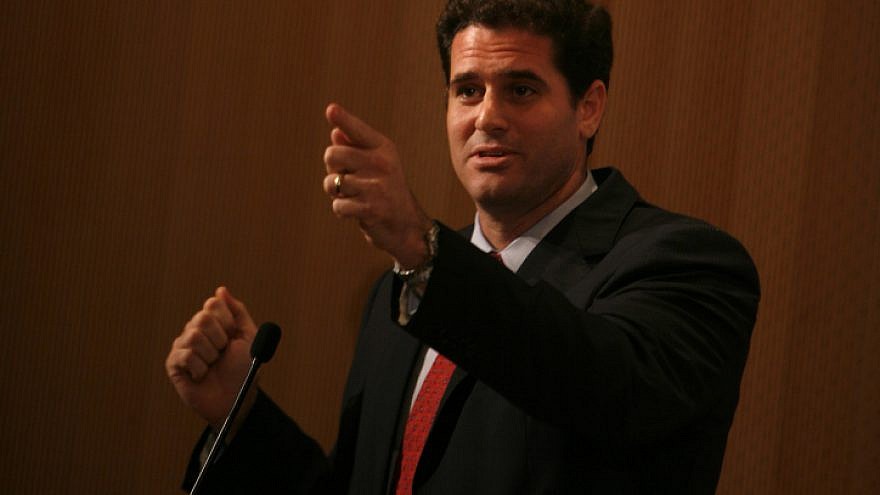 (May 10, 2020 / Israel Hayom) Israeli Ambassador to the United States Ron Dermer leveled scathing criticism at The New York Times on Friday over an article pointing out that the Israel Defense Forces’ research and development efforts, which have proven crucial in Israel’s battle against the coronavirus, are predominately dedicated to devising ways to counter the Jewish state’s enemies.

The article, “Israeli Army’s Idea Lab Aims at a New Target: Saving Lives,” which was published on Thursday, states that “The Israeli Defense Ministry’s research-and-development arm is best known for pioneering cutting-edge ways to kill people and blow things up, with stealth tanks and sniper drones among its more lethal recent projects.”

Ambassador Ron Dermer slammed the newspaper, tweeting, “The New York Times, which buried the Holocaust, Is best known for pioneering ways to libel and demonize the Jewish State. Now it is doing the same.”

The article also outraged some pro-Israel advocates, the Forward reported.

Almog Elijis, the spokeswoman for Israel’s consulate in New York, called out the New York Times “for their shameful twisting of reality.”

“Saving lives is at the core of what Israel stands for, has always stood for, and will always stand for,” she tweeted.