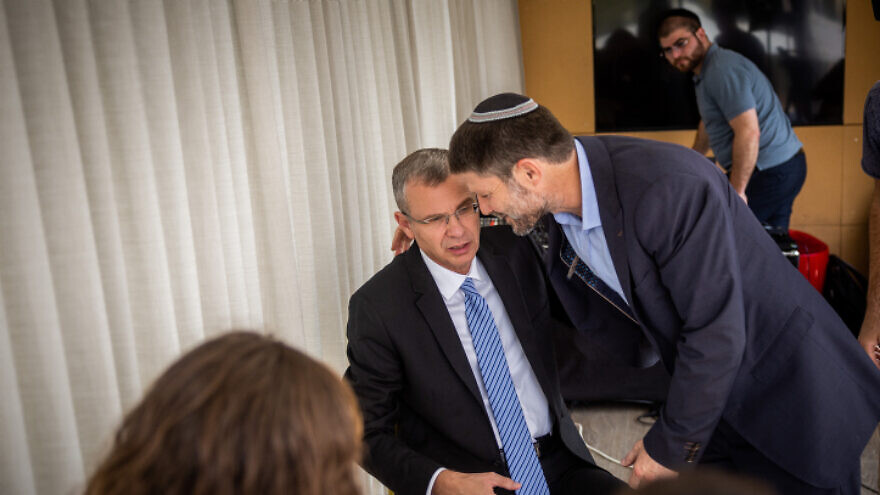 Levin has already started reaching out to the party heads in Netanyahu’s right-religious bloc, which includes the Religious Zionism Party, Shas and United Torah Judaism, according to the Channel 12 report.

With 99% of the ballots from Tuesday’s national elections counted, the bloc is predicted to secure a 64-seat majority in the 120-member Knesset.

Official negotiations between the parties will only begin after final results are released, which is expected to happen on Thursday.

Levin is considered to be Netanyahu’s closest associate in the Knesset, and often spearheads legislative initiatives as he is viewed as a savvy dealmaker able to bridge gaps between disparate factions.

He is also the architect of the Likud’s judicial reform proposal.

Israeli media reported on Wednesday that Netanyahu will attempt to form a governing coalition in just two weeks, by Nov. 15, the date of the swearing-in of the new Knesset.

According to Israel’s Basic Law: The Knesset, Central Elections Committee chairman Justice Yitzhak Amit must present the final results of the elections to President Isaac Herzog by Nov. 9.

Thereafter, Herzog will have a maximum of seven days to hold consultations with the leaders of parties elected to the 25th Knesset—a process that will be broadcast live on Israeli television in accordance with the law–before tasking a candidate, almost certainly Netanyahu, with forming a coalition based on their recommendations.