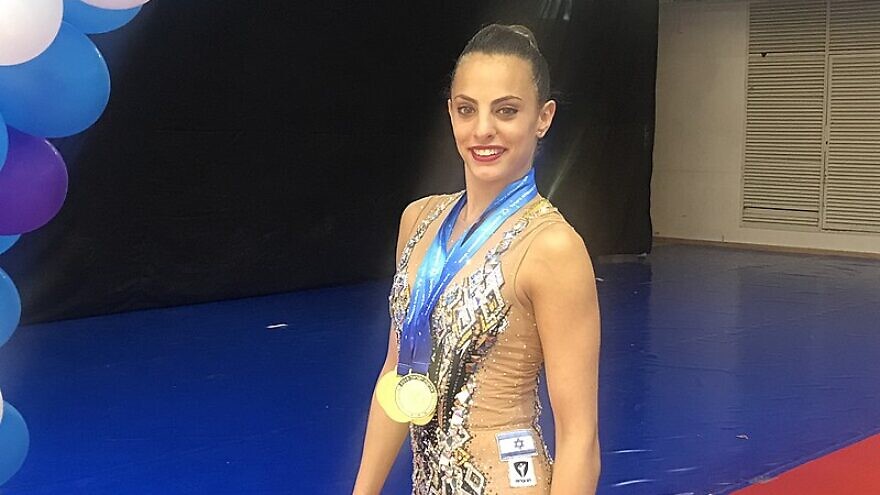 Ashram was first among 44 competitors on Saturday, after earning a score of 98.450, winning the individual events, including separate showings with a hoop, ball, clubs and ribbon.

The competition in Sofia is one of four Rhythmic Gymnastics World Cup events ahead of the 2021 Olympics and serves as a qualifier for the Games.

The 20-year-old, who competes in the under-78 kilograms (170 pounds) category, won her match with an ippon within nine seconds of going onto the mat.

The Tbilisi Grand Slam featured 464 athletes and 278 officials from more than 80 countries.