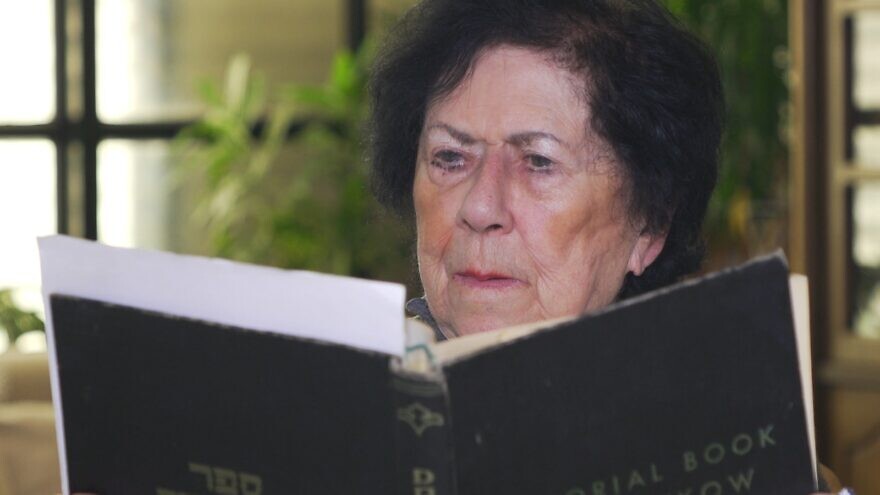 (April 20, 2020 / JNS) While official in-person ceremonies are canceled due to the coronavirus outbreak, the Jewish Agency for Israel will host two virtual Yom Hashoah events, bringing Jews around the world together to hear from Holocaust survivor Leah Hason.

Her heartbreaking story will be presented on the organization’s Facebook page and be broadcast in eight languages as part of the Jewish Agency’s Shlichut Institute program, together with the “Zikaron BaSalon” (“Memories in the Living Room”) Project.

The broadcast will conclude with music from Israeli singer-songwriter Harel Skaat. At the end of the program, Jewish Agency shlichim (emissaries) will hold virtual discussions with their respective communities to discuss Hason’s story.

Additionally, as part of the Shlichut Institute program, Jewish Agency shlichim will present the video to their respective communities, where it will be translated in Portuguese, Russian, Italian and Greek so that world Jewry can appreciate Hason’s words in their native languages.

Jewish Agency chairman Isaac Herzog noted that considering the current climate of isolation due to the worldwide coronavirus pandemic, especially among the elderly, hearing testimonies from Holocaust survivors can benefit all.

“With face-to-face encounters on hold, on this Yom Hashoah it is even more important to listen to Holocaust survivors sitting alone in their homes, and to leverage every means of technology at our disposal to make sure their voices and memories are heard,” he said. “As we lose more and more Holocaust survivors each year, it is our responsibility to convey the memory of the Holocaust and continue to tell their story from generation to generation.” 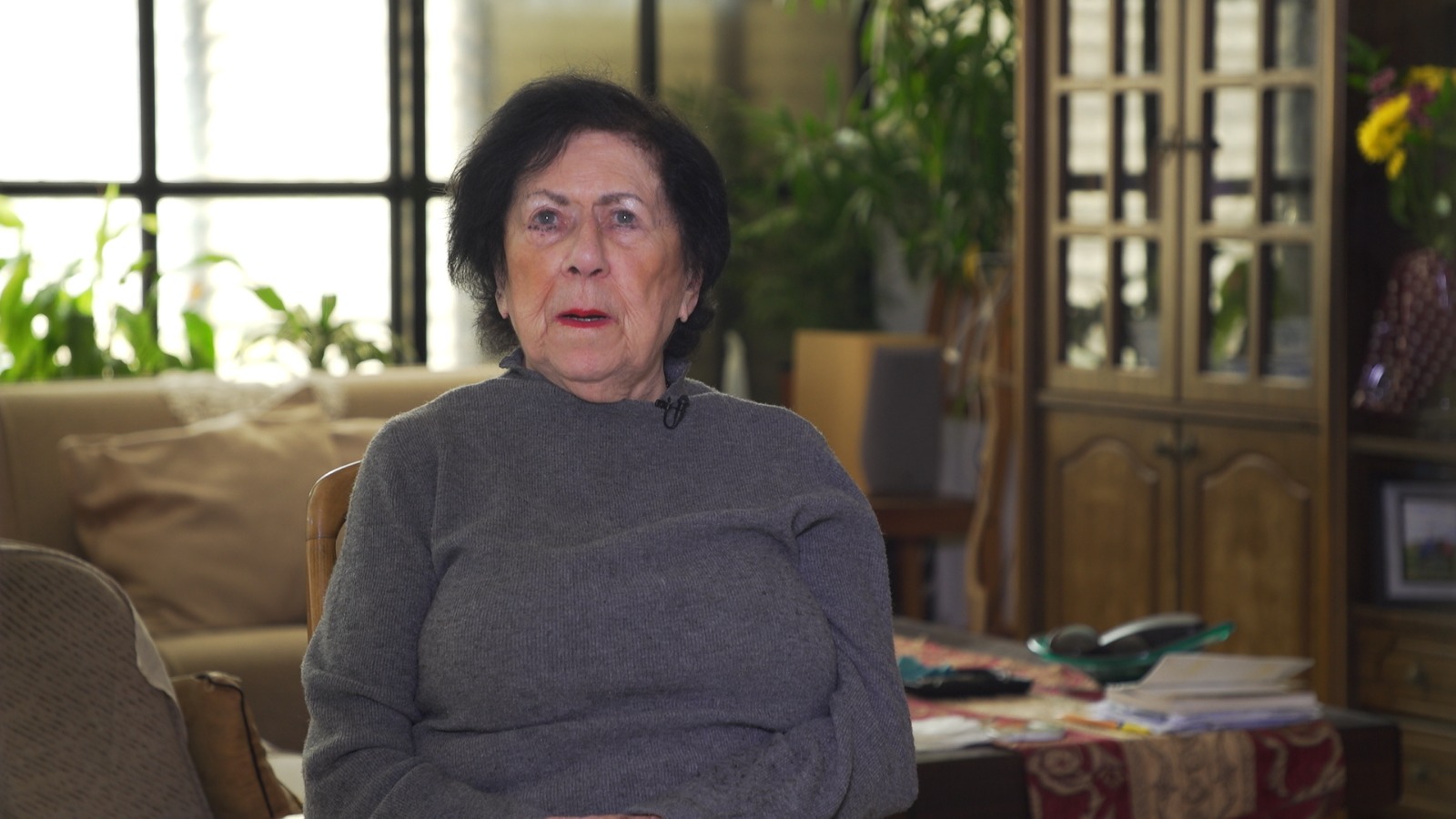 Holocaust survivor Leah Hason at her home in northern Israel. Credit: The Jewish Agency for Israel.

Of all the members of her immediate family, only Hason and her mother were able to escape Nazi brutality, mainly through hiding. After the war, they spent three years as refugees until they were able to make aliyah in 1948, settling in Kibbutz Mizra in northern Israel.

In the broadcast, Herzog will also share personal connection to the Holocaust. He will discuss how his father—and Israel’s sixth president—Chaim Herzog was a combat officer in the British Army during World War II. As a young man, he was one of the first soldiers to set foot in the Bergen-Belsen concentration camp and liberate those imprisoned there.

“Zikaron BaSalon” is a social initiative that allows Holocaust survivors to share their stories with subsequent generations from the comfort of a living room. Often, a joint discussion follows the survivor’s testimony.

The founder of the initiative, Adi Altschuler, who also launched the Krembo Wings youth movement, was selected to be one of the torch-lighters in this year’s Israel Independence Day ceremony.