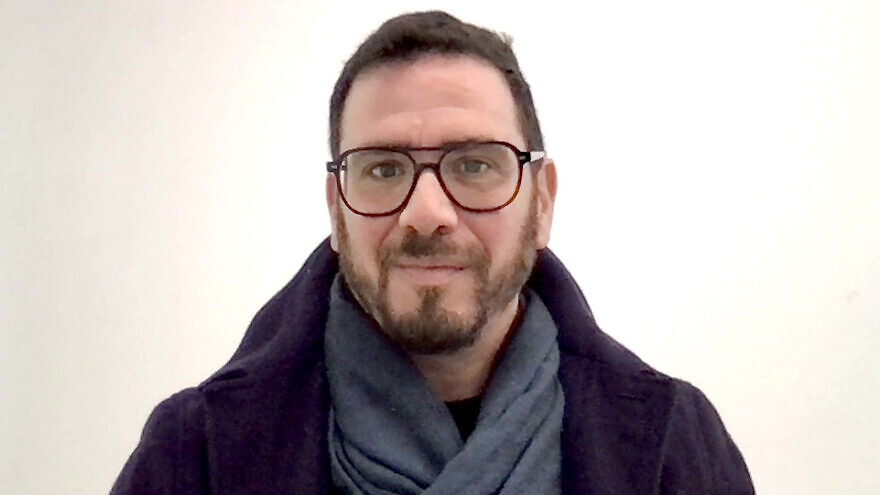 (November 26, 2021 / JNS) The Jewish Agency for Israel has named Rabbi Joe Schwartz as its new director of educational innovation and of Makom: The Israeli Education Lab, the organization’s central resource for educating and empowering professionals to change the conversation around Israel.

Makom works to develop new models of Israel and Jewish peoplehood education, as well as train educators in and outside of the Jewish Agency.

Schwartz, whose title is director of Makom and educational innovation, made aliyah in 2020 from Brooklyn, N.Y. He succeeds Makom’s outgoing director Abi Dauber Sterne, who is leaving the role to study at the Beit Midrash for Israeli Rabbis.

“I could not be more excited to take the reins of Makom, an innovative and forward-thinking leader in Israel education,” said Schwartz. “The Jewish Agency has historically been invaluable in forging ties between world Jewry and Israel. I myself first came to Israel in my teens on a Jewish Agency program, and I am deeply honored to be able to play a part in helping it fulfill that mission in our challenging times.”

As Israel education has become a more complex space in recent years, Makom has developed several new initiatives and approaches to support educators in engaging young American audiences. This includes the Institute for Global Jewish Voices, which brings a deeper understanding of global Jewish life to Israel through the country’s education system.

It leads its educational training online and in-person, including a course that exposes participants to a multiplicity of narratives and perspectives on the Israeli-Palestinian conflict in order to equip them with a more nuanced understanding of the conflict, in addition to tools to engage in conversations and transmit that knowledge to their students.

Schwartz earned his rabbinic ordination from the Ziegler School of Rabbinic Studies in Los Angeles. He has worked as a pulpit rabbi, and has written curricula and taught for diverse audiences. Most recently, he launched his own venture, IDRA, which seeks to strengthen ties between Israelis and world Jewry by leveraging Jewish culture in Israel and abroad.