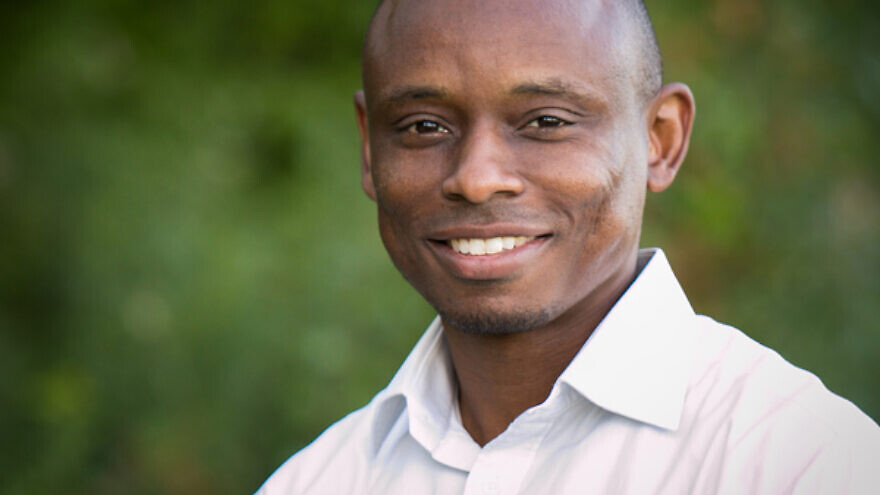 (June 18, 2020 / JNS) The Jewish Democratic Council of America (JDCA) has affirmed that it will not support Rep. Ilhan Omar (D-Minn.) in her upcoming primary, but did not provide a endorsement to her chief primary opponent, progressive Antone Melton-Meaux.

Omar is set to face Melton-Meaux, who has been critical of Omar’s anti-Semitic and anti-Israel statements, in an Aug. 11 primary for Minnesota’s 5th Congressional District.

When asked by JNS about whether JDCA would be taking on Omar, executive director Halie Soifer instead chose to comment on the activities of the Republican Jewish Coalition, rather than to explain why her organization is not endorsing the opponent of an incumbent who has a record of anti-Semitic remarks.

“On the day that it was publicly revealed that [U.S. President] Donald Trump gave a green light to Chinese concentration camps, and just days after it was reported that the RJC refused to get involved in the primary opposing not one but two Republican candidates in Georgia with ties to neo-Nazis, the RJC [Republican Jewish Coalition] should explain why they’re spending more than $10 million to re-elect someone who emboldens neo-Nazis, including those running for office,” she said.

Still, added Soifer, “JDCA will not be supporting Rep. Omar in this election. End of story.”

JDCA usually doesn’t get involved in primaries, though it has endorsed candidates such as Rep. Eliot Engel (D-N.Y.), who is facing a tough re-election on June 23 in New York’s 16th Congressional District.

The two Republican candidates in Georgia that Soifer referred to are Georgia state Rep. Matt Gurtler and businesswoman Marjorie Taylor Greene, who advanced to run-offs in the state’s Ninth and 14th Congressional District, respectively. Both have posed for photos with former Ku Klux Klan leader Chester Doles, who has a criminal record that includes beating a black male nearly to death because he was seen accompanying a white woman and violating federal gun laws.

RJC executive director Matt Brooks has already said that his organization will not be supporting or endorsing Gurtler and Greene.

Melton-Meaux, a lawyer who founded and leads a mediation firm, is one of four candidates challenging Omar in the primary. He has slammed Omar’s record of anti-Semitic and anti-Israel remarks.

“Omar has made statements that have been reckless and harmful to the Jewish community,” Melton-Meaux told Jewish Insider. “I have spent time with the Jewish community and have met with Jewish leaders, and there’s a deep sense of betrayal by her actions and displeasure with the way that she has handled herself in the process with regard to the residents in this district.”

On his campaign website, Melton-Meaux expressed opposition to the BDS movement and support for a two-state solution to the Israeli-Palestinian conflict.