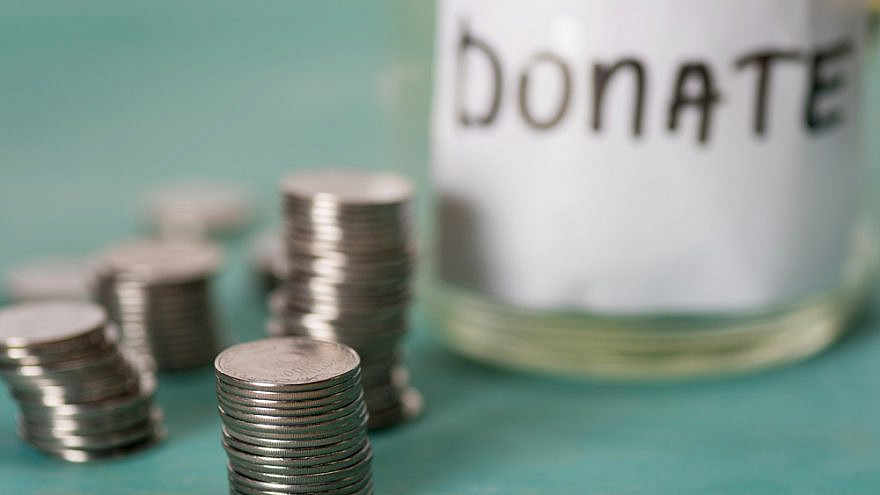 (March 9, 2021 / JNS) The Jewish Future Pledge, which calls on worldwide Jewish donors to allocate at least half of their charitable dollars transferred at death to Jewish and Israel-related causes, has begun to engage younger members of the Jewish community. Instead of asking for a financial commitment, The Jewish Future Pledge’s “Youth Pledge” asks Jewish teens and young adults, ages 13 to 25, to commit to an ideological pledge of Jewish communal responsibility by taking active roles in leading and contributing to the Jewish community.

In order to secure the next generation of engagement and support for the Jewish community, the Youth Pledge states: “I hereby pledge to act today and throughout my lifetime to strengthen the Jewish people and the State of Israel. I make this commitment because I have a responsibility to ensure that my generation writes the next chapter of the Jewish story and remains a strong link in the chain of generations.”

According to the initiative’s co-founder—business executive and philanthropist Mike Leven, who serves on the board of AEPi’s fraternity foundation—the Youth Pledge “addresses a critical need for the Jewish people and the State of Israel, working to ensure that Jewish teens and young adults have a strong connection to their Jewish identity and Israel that is anchored in their own sense of personal responsibility and agency.”

To set in motion the process of becoming active Jewish leaders and contributors to the global Jewish community, the Youth Pledge is partnering with local and national youth organizations, including NCSY’s southern regional chapters, Jewish fraternity AEPi, BBYO, JNF Yehudi and Cohen Camps, offering “compelling programming with a powerful promise to ignite a surge in Jewish pride that will equip young people with the confidence to contribute to a strong Jewish future,” Leven told JNS.

Partnerships vary based on the youth organization and the target age group that they serve. For example, explained Leven, NCSY will be creating lesson plans based on books about philanthropy, integrating the Youth Pledge and the importance of Jewish philanthropy into their ongoing programs and introducing the pledge at NCSY trips, retreats and conventions, with plans to expand internationally in the coming years. “They will also facilitate participant discussions with Jewish communal leaders to introduce them to future professional opportunities in the Jewish world,” he continued.

“One of the goals of Southern NCSY and its Jewish Student Unions is to strengthen the Jewish identity of teens and inspire them to be future Jewish leaders,” Evan Levitt, southern NCSY development director for Palm Beach County, Fla., told JNS. “The Jewish Youth Pledge is a great vehicle for this. It asks teens to make their commitment in writing. This act of taking the pledge is a great step towards that goal.”

“Our programming is ripe with leadership opportunities. So many of them lend themselves to talking about the pledge,” he said. “We have local and national politicians hold meetings with the teens about leadership and their role in the future of our country. We have Holocaust-education programming that explores anti-Semitism in the past and present, taking the time to teach them how to deal with what they may be encountering in their everyday lives.”

The Youth Pledge, like the original itself, added Leven, “encourages sharing conversations, stories and values with others about why the Jewish future matters.”