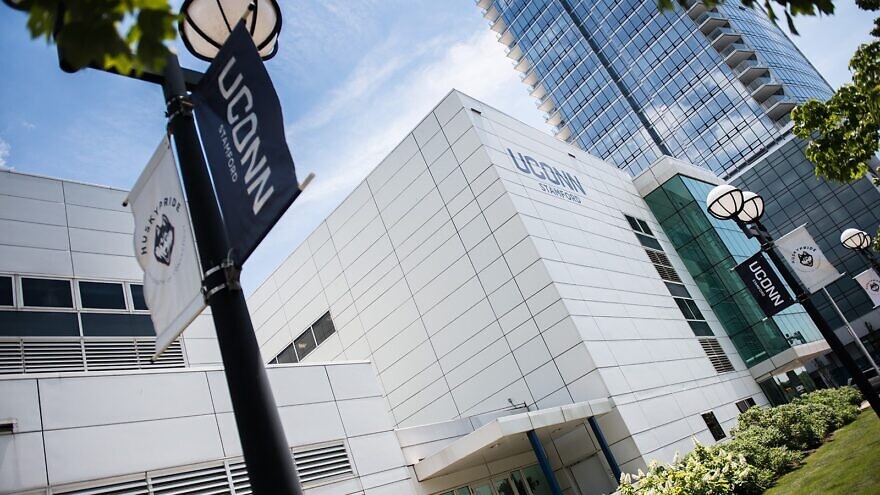 A Jewish student who was the recipient of anti-Zionist slurs and anti-Semitic comments online, and was thrown out of her a cappella group, is hoping that her university president will agree to a meeting.

Natalie Shclover has partnered with StandWithUs, a 20-year-old education organization that combats anti-Semitism and supports Israel, in a letter sent to the University of Connecticut’s interim president Radenka Maric. Shclover, who will graduate from UConn on May 7, was dismissed from the UConn Chordials, she says, without due process. She had been the president and music director of the group.

In February, Shclover and her boyfriend, who is Muslim, were bothered by excessive fliers that in number were against university rules and stated as fact that Israel was an apartheid state. She believes that they were motivated by a trip to Israel Maric took with Gov. Ned Lamont.

She said that while it’s not realistic to think that the harassment of Jewish students can be prevented, she does hope that the way such instances are handled by peers, faculty, administrators and academic institutions can improve.

“I think it’s important to leverage my incident and the harassment that I faced into a positive light and use it to bring change,” Shclover told JNS. “I won’t say it’s to make sure something like this never happens again because it’s hard to believe that with the climate of anti-Zionism and anti-Israel sentiment rampant here and at other college campuses. But we can start a conversation about making sure that these outcomes don’t happen again and the formal process doesn’t fail them like it failed me.”

Asked if what happened to her was an example of anti-Zionism or anti-Semitism, she said it’s important to know the whole picture of what took place.

“On the surface level, it’s anti-Zionism,” she said. “But that’s the tip of the iceberg. As you go down, you see my Zionist beliefs are formed by my Jewish identity, formed by me being a Jewish woman, knowing that I have a birthright in the land of Israel. So when you boil it down it’s an issue of anti-Semitism … .” 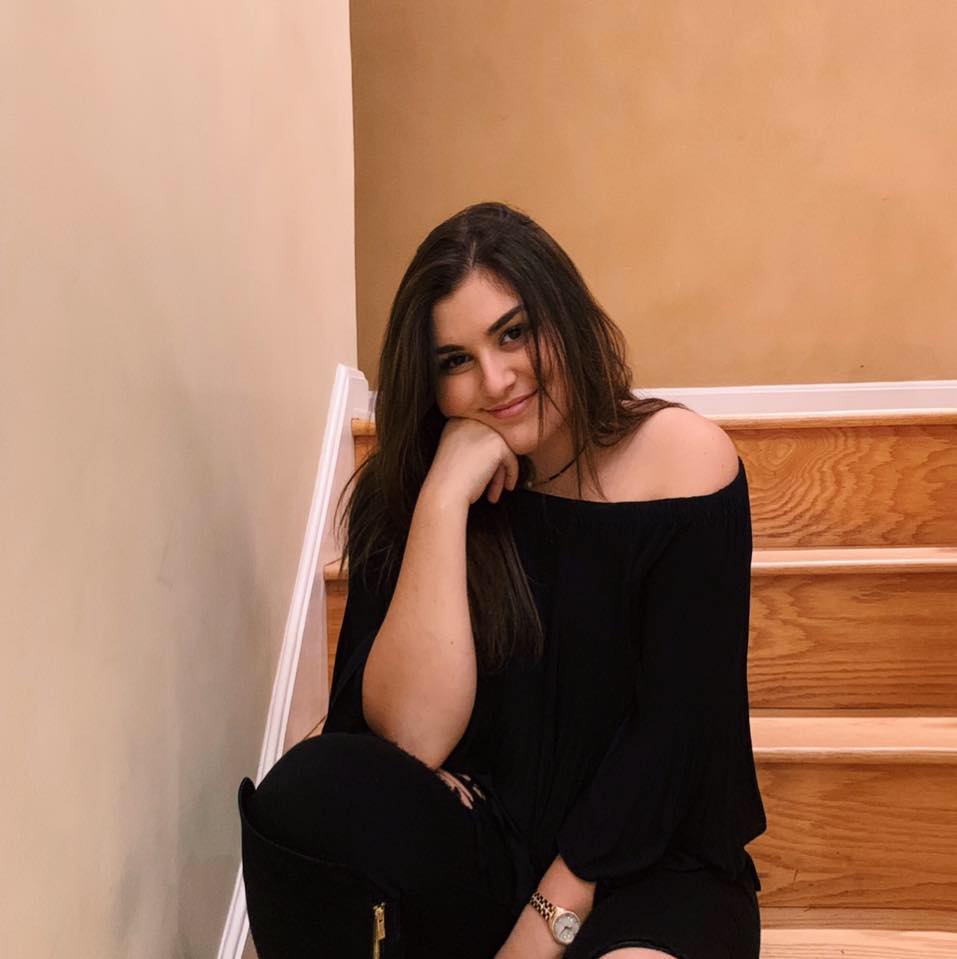 Natalie Schlover, a senior at the University of Connecticut who aims to help other Jewish students after she experienced anti-Semitism on campus. Credit: Courtesy.

According to Roz Rothstein, CEO of StandWithUs, Shclover’s case has implications for students across America.

“The fact that Natalie was no longer able to participate in her a cappella group should sound an alarm regarding potential discrimination against people for expressing different views on controversial topics,” Rothstein wrote to JNS in an email. “Every administration should stand firmly on the side of enabling their students to express themselves freely without suffering any form of punishment or penalty for having done so.”

The letter co-written by Shclover and Rothstein praises the university president for her statement that anti-Semitism is “unacceptable in any context” but insisted that Shclover’s removal “warrants mediation, investigation and a conclusion by the university.”

The letter asks for a meeting that would include StandWithUs to discuss several points, including the “consideration of new provisions within the policies applicable to student organizations clarifying that membership decisions may not be made on (a) the basis of any aspect of identity, including race, religion, ethnicity and national origin; or (b) a member’s protected speech as well as social-media policies.”

Rothstein explained to JNS that free speech is important but harassment, including comments on social media, should not be allowed to go unchallenged.

“ … To ignore it, especially online, is like ignoring cancer, which only allows it to further spread,” she wrote. “And when social-media activity rises to the level of harassment, applicable policies prohibiting discrimination and harassment should be faithfully enforced.”

Shclover said she believes that some in the group are sorry for kicking her out and noted that one member resigned in protest of her being ejected without due process. She added that she’s now heard the group is having a concert but is not advertising it. On the group’s website, under “Upcoming Shows” no upcoming performances are listed. Previous interview requests to the group went unanswered.

Shclover said she will record “Summertime,” the song that would have featured her as a soloist in the concert had she not been ejected. The senior in the business school and honors college will graduate with a bachelor’s degree in health-care management and insurance studies. But she thinks that before she puts on her cap and gown, a meeting with the president could help better the campus in the future.

“I know students on this campus already harbor feelings about sharing their Jewish identity, let alone their pro-Israel beliefs, thinking, ‘God forbid, something happens and I get confronted in this way.’ And I do think I am the example of that God forbid … ’ ”

The singer said she thinks the president will meet with her.

“I hope students will look at my story and be proud to stand up,” she said. “But that depends on the administration’s response.”