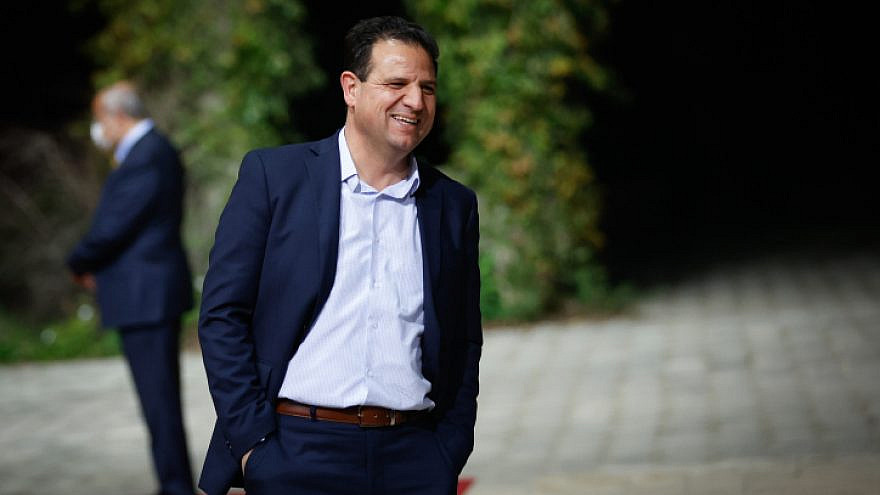 (April 27, 2021 / Israel Hayom) Ayman Odeh, the leader of Israel’s Joint Arab List Party, called on Monday for a Palestinian uprising and praised Arab youth for their role in the recent violent clashes in Jerusalem.

Taking to Facebook to comment on the police decision on Sunday to remove crowd control barriers placed near the Damascus Gate in the Old City, Odeh published two posts, one in Hebrew and one in Arabic.

In Hebrew, Odeh’s post was harsh but in line with his familiar rhetoric. “This is not the first time the police and the government have acted violently, then tried to whitewash it before finally being caught in a lie,” he wrote.

“It is good that they removed the checkpoints at the Damascus Gate – they did nothing but sow violence and hatred. The price was paid by the residents of east Jerusalem, who will continue to fight against the occupation’s oppression and discrimination.”

With regard to the taking down of the barricades on Sunday, Odeh said, “This wonderful and honorable victory belongs to the youth of Jerusalem. These clashes are sometimes calm and sometimes erupt, and it will be so until the intifada comes and brings an end to the occupation and hoists the Palestinian flag over the Al-Aqsa Mosque, over the churches, and over the liberated gates of Jerusalem. We extend our greetings to the free people of Jerusalem.”