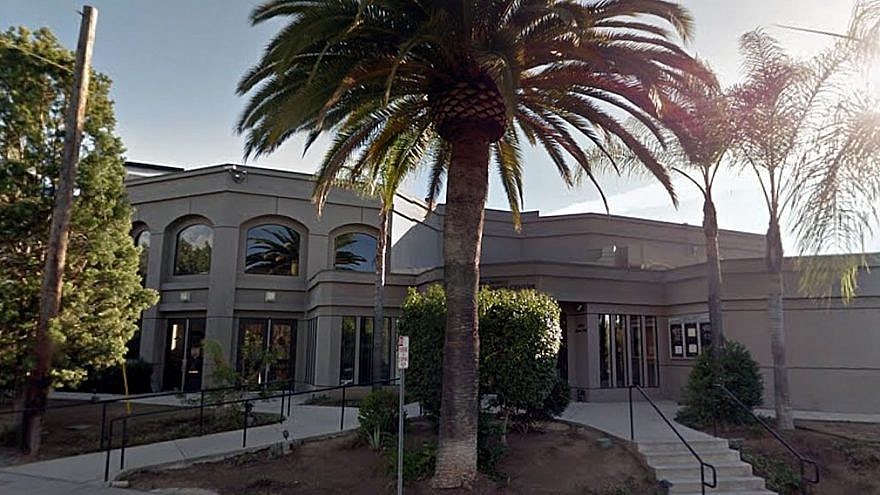 (July 12, 2021 / JNS) A California judge ruled that victims of the April 2019 shooting at Chabad of Poway outside of San Diego can sue the manufacturer of a semiautomatic rifle and the gun shop that sold it to the murderer, reported The San Francisco Chronicle.

Superior Court Judge Kenneth Medel said on Wednesday that the victims and families have a case against Smith & Wesson, the largest gunmaker in the United States, for knowing its AR-15 rifle could be easily made into an assault weapon, which is against state law.

Medel said the gunmaker negligently marketed its rifle to youth on social media.

The judge also said the gun shop in San Diego could be sued for selling the weapon to John Earnest, the man who used the rifle to shoot at worshippers during Passover morning services in 2019 since he was 19 at the time and did not meet the 21-year minimum age requirement for ownership.