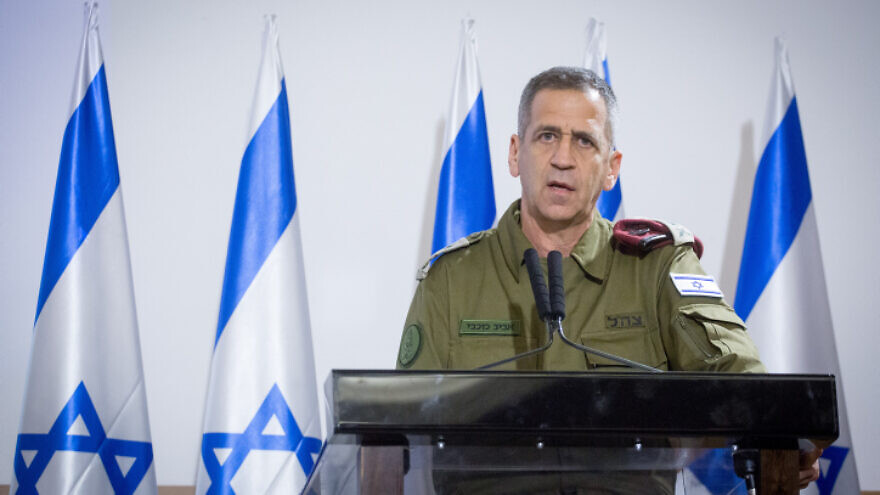 (February 2, 2022 / JNS) Soldiers from the Israel Defense Forces’ Netzah Yehuda Battalion acted in a careless manner and exhibited a clear lapse of moral judgment after leaving a 78-year-old Palestinian alone without checking on his condition, IDF Chief of Staff Lt. Gen. Avivi Kochavi has stated. The elderly man subsequently died of a heart attack.

On Monday, Kochavi addressed the IDF’s review into the incidents on the night of Jan. 12 in the West Bank village of Jiljilya, in which the man, Omar Abed al-Majed Assad, encountered the soldiers.

Assad, who also held U.S. citizenship, “was driving a vehicle and did not have any form of identification and refused to cooperate with the security check. The soldiers attempted to continue the inspection but Assad refused to cooperate. In response, his hands were tied, and he was gagged for a short time. Assad was taken to a courtyard of a nearby building along with three other Palestinians, who had also been detained by the IDF. After half an hour, the detainees, including Assad, were released and freed from all constraints.” 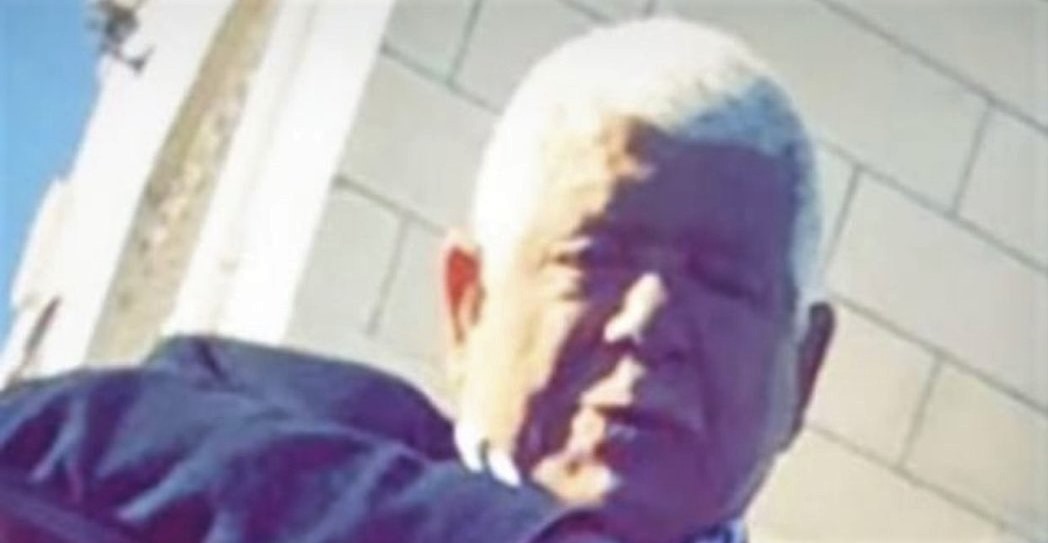 The investigation, however, determined that “the soldiers did not identify signs of distress or other suspicious signs concerning Assad’s health. The soldiers assessed that Assad was asleep and did not try to wake him. Several hours later, a report was received of Assad’s death. According to the partial findings from the autopsy, carried out by the Palestinians, the cause of death was a heart attack,” the review found, according to the IDF.

Kochavi said that “leaving Mr. Assad alone and without checking his condition was a careless act that runs contrary to the values of the IDF, at the center of which is the requirement to protect the sanctity of any human life.”

The Military Police’s Criminal Investigation Division is running a parallel investigation into the incident.

“One of the IDF’s core values—to protect human life—was violated. It was further determined that there was no use of violence during the incident apart from when Assad was apprehended after refusing to cooperate. The soldiers failed in their obligations by leaving Assad lying on the floor without the required treatment and without reporting the incident back to their commanders,” said the IDF Spokesperson’s Unit.

“As a result of the investigation, the commander of the ‘Netzah Yehuda’ Battalion will be reprimanded by the head of the Central Command. In addition, the relevant platoon commander and company commander will be removed from their positions and will not serve in commanding roles for two years,” said the military. “The IDF deeply regrets the death of Mr. Omar Abed al-Majed Assad.”