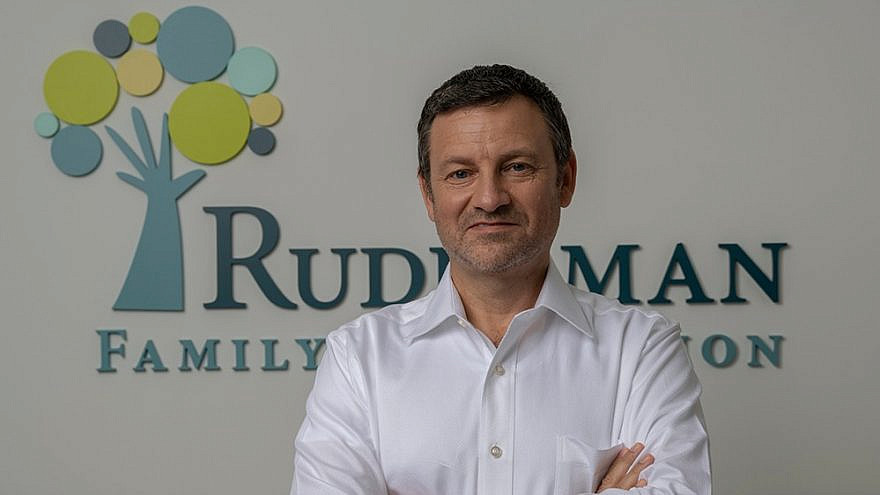 (November 16, 2022 / JNS) Thirty-two percent of American Jews do not have time to be involved with Jewish organizations and institutions, and 28% do not consider those organizations a high priority on a personal level, according to a report published on Wednesday by the Ruderman Family Foundation.

The report—titled “The American Jewish Community: Trends and Changes in Engagement and Perceptions”—is based on two surveys commissioned by the foundation and conducted by the Mellman Group in December 2019 and November 2021. Lack of time was the top obstacle (29%) to involvement with Jewish organizations for survey respondents who remain engaged with the organizations.

These documented gaps in involvement with Jewish organizations should “act as a catalyst to minimize future gaps and find solutions together as one collective community,” said Jay Ruderman, president of the Ruderman Family Foundation.

Simultaneously, the report detailed more upbeat findings in the realm of charitable giving to Jewish organizations, as only 8% of American Jews reported that their giving to those entities has decreased during the COVID-19 pandemic, and more than 66% said there was no change in their scope or frequency of giving.

Released a day after former President Donald Trump announced his 2024 candidacy as well as on the heels of an Israeli election that put former Prime Minister Benjamin Netanyahu in a position to return to power in Israel, the report also examines American Jews’ declining attachment to Israel in the context of concerns over political partisanship.

Sixty percent of respondents in 2019 said that “Netanyahu’s support for President Trump and his policies” was a very important reason for feeling less connected to Israel. In 2021, with both Trump and Netanyahu having lost their reelection bids, the most important reasons for feeling less connected were the “right-wing or ultra-religious parties” (which 53% described as very important), “settlement policies” (49%) and “treatment of the Palestinians” (46%).