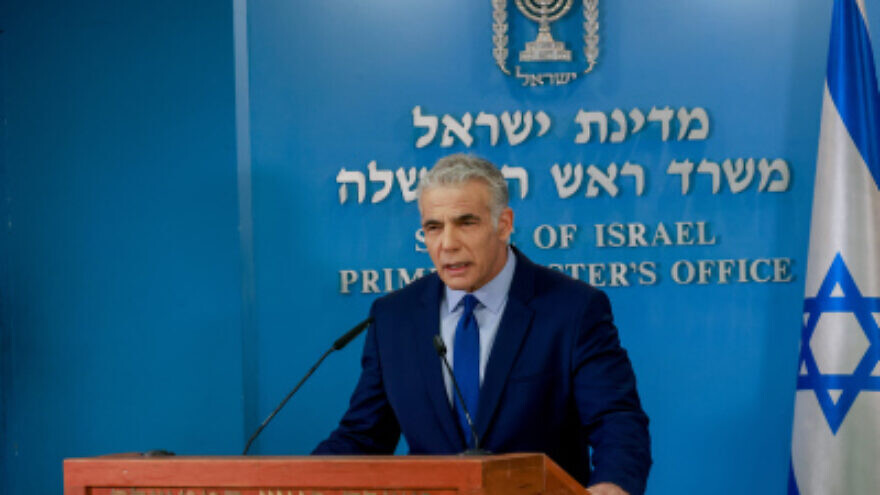 “We refused the final demands raised by the Lebanese government last week, and they were removed from the final wording. Today, the agreement was presented before the Security Cabinet and the Government, both of whom approved by a large majority the continuation of this process,” Lapid said, adding, “This agreement staves off the possibility of a military clash with Hezbollah. Israel is not afraid of Hezbollah.”

“I would like to emphasize that we have not given up one ‘millimeter’ that is critical to our security,” he stated.

Likud party leader Benjamin Netanyahu blasted the deal as a “historic surrender” that sends money to Hezbollah and allows Iran to get its hands on the Qana gas field.

The deal, Netanyahu argued, also surrenders Israeli territory and “gives into Hezbollah’s demand to allow Iran to drill for gas off Israel’s coast. They are bringing Iran close to our northern border.”