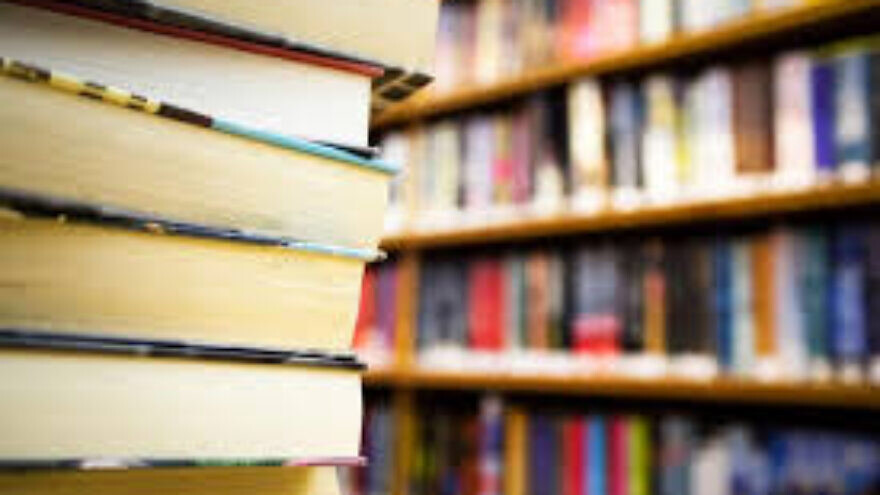 (December 13, 2020 / Israel Hayom) Trailblazing change, Morocco on Sunday announced that its schools will soon begin teaching Jewish history and culture as part of the official curriculum—a first in the region and in the North African country, where Islam is the state religion.

It follows King Mohammed VI of Morocco’s decision to normalize relations with the Jewish state in yet another historic peace deal brokered by U.S. President Donald Trump’s administration and announced last week.

The move has had “the impact of a tsunami,” Serge Berdugo, secretary-general of the Casablanca-based Council of Jewish Communities of Morocco, told the French news agency AFP.

The decision concerning the curriculum was reportedly made discretely, even before Rabat and Jerusalem formerly normalized relations. According to AFP, the decision was made as part of an ongoing revamp of the educational curriculum in Morocco, which began in 2014.

The move aims to “highlight Morocco’s diverse identity,” according to Fouad Chafiqi, head of academic programs at Rabat’s Education Ministry.

AFP further cited two U.S.-based Jewish associations—the American Sephardi Federation and the Conference of Presidents of Major American Jewish Organizations—as saying that they had “worked closely with the Kingdom of Morocco and the Moroccan Jewish community” on the “groundbreaking” academic reform.

“Ensuring Moroccan students learn about the totality of their proud history of tolerance, including Morocco’s philo-Semitism, is an inoculation against extremism,” leaders of the two organizations said in a statement published on Twitter.

As part of the plan, two new books will be introduced into the curriculum. They include a description of the life and heritage of Moroccan Jews under Sultan Mohammed Ben Abdellah al-Khatib, a descendant of the Alawite dynasty that rules the country to this day.

The books, intended for fourth and sixth grades, include historical accounts dating from the 17th century to the present day.