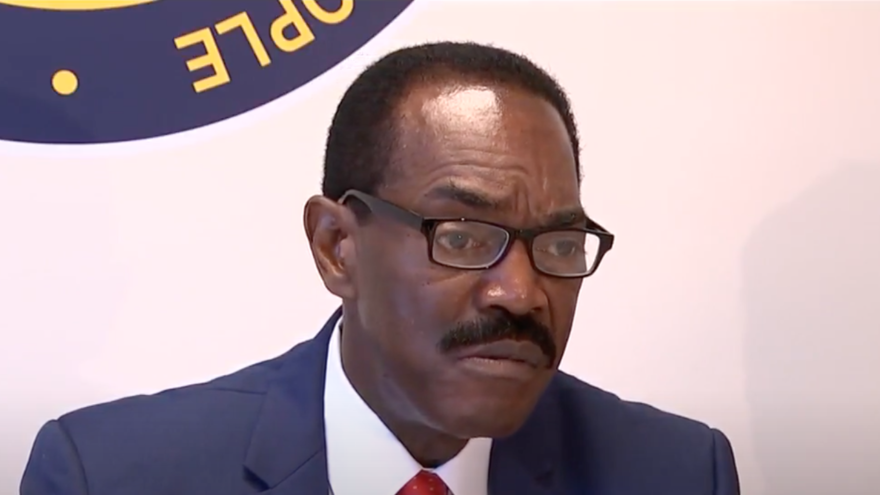 (August 26, 2020 / JNS) The national leadership of the National Association for the Advancement of Colored People (NAACP) plans to replace the entire leadership of its Philadelphia branch, which dissolved on Aug. 20 after its president, Rodney Muhammad, shared an anti-Semitic meme last month.

By dissolving itself, the Philadelphia chapter yielded full control to the national organization, which will appoint an administrator by early September to guide the transition to new leadership at the branch.

Muhammad, who also goes by “Rodney Carpenter” and has praised Nation of Islam leader Louis Farrakhan, has led the Philadelphia branch since 2014. Farrakhan has an extensive history of anti-Jewish rhetoric.

In a statement on Wednesday, Muhammad apologized for sharing the meme.

“I apologize for my previous post and the hurt this has caused, and I regret the insult, pain and offense it brought to all, especially those of the Jewish community,” he said. “The coming months are critical for America, and the efforts of both the NAACP and religious communities, working together across the country, are vital for the road ahead of us.”

He continued: “I welcome the decision by the executive committee to have the national office assume responsibility for the branch, help us transition to new leadership and seek to make our relationship with faith communities across Philadelphia stronger than ever.”

Steve Rosenberg, CEO of the Jewish Federation of Greater Philadelphia, told The Philadelphia Tribune that the aftermath of Muhammad’s Facebook post was a “painful period in the long-standing and exceptional relationship between the black and Jewish communities.”

Following Federation’s refusal to work with the local NAACP chapter with Muhammad at the helm in the fallout of the post, Rosenberg said his organization looks forward “to working with the NAACP to forge closer bonds with our two communities to address systemic racism and bigotry of all kinds.”

The regional director of the Philadelphia branch of the Anti-Defamation League, Shira Goodman, told the Tribune, “There is much work to be done to eradicate systemic racism, anti-Semitism and all forms of bigotry from our society. We look forward to working with the Philadelphia NAACP under its new leadership—and continuing our work with NAACP branches across the region and nationwide—as partners in the fight against hate.”