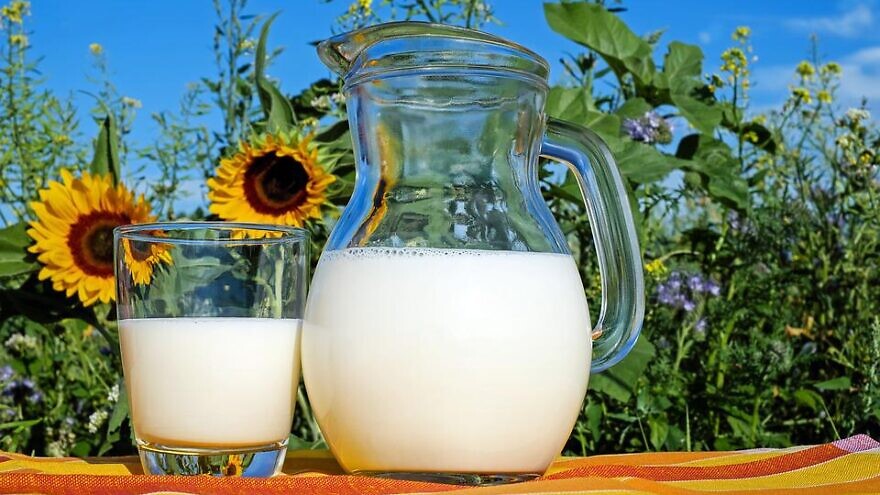 (May 24, 2022 / JNS) It was a typical one-hour flight from Edinburgh to Shetland; tea and biscuits (cookies) were served by a smiling tartan-clad stewardess. My heart flipped as the little Saab plane bumped over the landing strip. Ocean waves lapped up almost to the edges of the runway. As I clung to the rail of a rickety stairway to descend onto the tarmac, I inhaled the familiar salty air deep into my lungs.

This was Sumburgh Airport, Shetland—the most northerly commercial airport in the United Kingdom. Although I’ve spent a lifetime in the United States, this is still home.

I landed, curious. How were these remote islands coping with the deadly pandemic? The population hovering at 23,000 did not escape COVID-19, though they fared much better than most in the beginning. As my 70’ish friend Jean Anne described it: “Being here saved my sanity; I could be out in the fresh air. Even in winter, I could go out walking, take my dog out, and two or three of us, observing social distance, would take a swim every day in the ocean.” (OK, I did give her a look and a shudder when she added: “No sweatsuits and 8 degrees Celsius, warmed by the Gulf Stream.”)

While respectful of those with autoimmune systems, Shetlanders are seemingly nonchalant about being out and about right now. “Almost everyone is vaccinated; after all, it’s not going to kill you,” they say.

With restrictions lifted at the end of April, hundreds of locals mingled with American and overseas visitors for the Folk Festival, a prestigious weekend event showcasing the best international, British and Shetland music. Organized by an enormous group of volunteers, they shuttled between venues. “It’s crazy, but it works,” voiced an enthusiastic group of teenagers. This is typical of people coming together—Shetlanders, newcomers, oil-rig workers, young and old all pulling together for a common cause. All year long there are events such as fundraising Sunday teas, where volunteers of all ages bake and serve; Shanty Songs, a group to support Alzheimer’s caregivers, or on a recent weekend, Voar Redd Up (dialect meaning “spring cleanup”). About 4,500 volunteers—or 20% of the population—clear beaches, coastlines and roadsides of litter and debris washed up by winter storms.

I’m grateful for having grown up Jewish on this remote island. I learned the value of respect and caring within a Christian community—one where extended family included “Granny Hunter, Auntie Joanne, Uncle Johnny,” and playmates who became close as cousins. My parents who assimilated socially made sure I was immersed in my Jewish heritage. Friday morning was abuzz with cooking and cleaning, newspapers spread on the scrubbed kitchen floor, tall brass candlesticks polished to light on Shabbat and always a chicken simmering in a pot ready for kneidlach (matzah balls) to be dropped in.

For my mother, cooking for Shavuot was easy. Even during the starkness of World War II, there were plenty of fresh local dairy ingredients—eggs, butter, cheeses, milk and cream—all delivered daily to our front door. In fact, many of our weekday, dairy dishes, like baked rice puddings and fish pies, fit right in with Shavuot, the holiday that commemorates the giving of the Torah to the Jewish people on Mount Sinai more than 3,300 years ago.

Shavuot begins this year on the evening of June 4, the fifth of Sivan, right after Shabbat. It’s customary to serve dairy meals during the two-day festival (one day in Israel). Some scholars claim that spring harvest festivals usually feature dairy dishes because cheese was produced during this season. Others take the practice directly from scripture saying we eat dairy to symbolize the “land flowing with milk and honey.”

During visits to longtime friends, besides laughter and memories, I brought back ideas and recipes, perfect to serve during Shavuot. Salmon and Haddock Pie was on the table in less than half an hour, using chunks of ocean-fresh fish in a milk gravy studded with green peas and a mashed-potato crust. Creamed mushrooms on slabs of homemade bread served as a late supper—the perfect way to finish leftover Shabbat challah. Boiled Fruit Loaf, a childhood favorite, is mixed in one pot. Checking my mother’s recipe, I tweaked it to reduce the sugar without sacrificing the rich fruit and spice flavors. In my house, Mondays were laundry days, and creamy rice pudding was the reward at suppertime. The cheesecake recipe, shared by my Florida friend, Terri, is prepared with ricotta cheese rather than cream cheese. It’s a fluffier version of the traditional cake, which is much richer, heavier and, yes, more calorie-laden, though those don’t count at holiday time.

Make one or all, and enjoy! 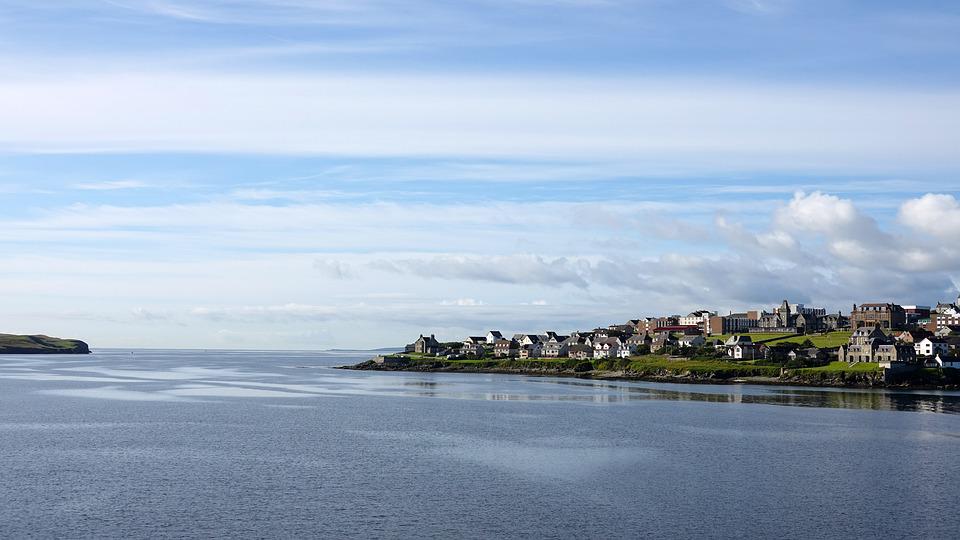 *Substitute any white fish for haddock (cod, for example).

Heat the vegetable oil in a large pot over medium heat. Add the onion and celery. Cook 5 minutes or until beginning to soften.

Add the salmon, haddock, salt and pepper. Pour the milk over top and stir gently.

Cover and bring to boil. Reduce heat to medium. Cook for 15 minutes or until the fish begins to flake.

Meanwhile, combine the butter and flour, mixing to a smooth paste. Drop a teaspoon at a time into the simmering liquid, stirring constantly. The mixture will begin to thicken. Stir in the peas.

Cook, simmering, for 4 to 5 minutes. Transfer to a microwave-proof casserole dish. Spoon the mashed potatoes over top. Heat in the microwave for 3 to 4 minutes until hot.

Sprinkle with paprika and serve. 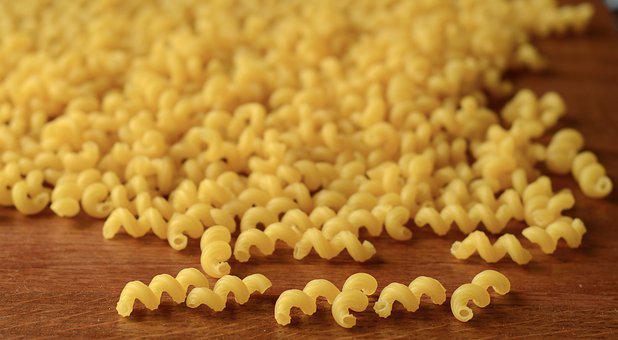 *Any pasta may be used instead of noodles. Kids like macaroni.

*Greens such as lettuce or spinach may be substituted for kale.

8 ounces noodles, cooked and drained according to package direction

Place the cooked noodles in a large microwave-safe serving dish. Stir in the cottage cheese and set aside.

In a medium skillet, heat olive oil over medium heat. Add the leek and kale. Cook and stir until softened, about 5 minutes. Add to the noodles, stirring lightly.

Season with salt and pepper to taste.

Cover and microwave for 3 or 4 minutes to heat through. Spoon into bowls and serve. 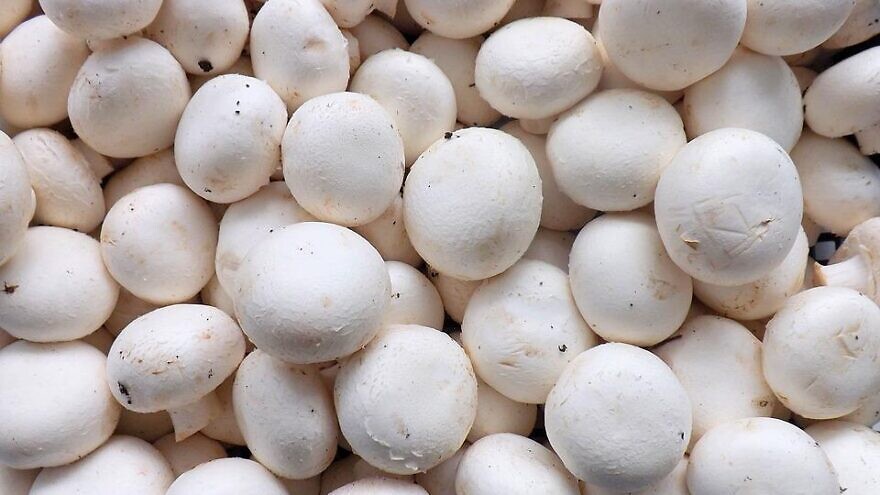 In a medium skillet, melt butter over medium heat.

Add the onions and cook until softened. Stir in the mushrooms. Reduce heat. Cover and simmer 5 minutes longer. Remove from heat. Stir in the sour cream.

Season to taste with pepper.

Spoon onto toasted challah and serve at once. 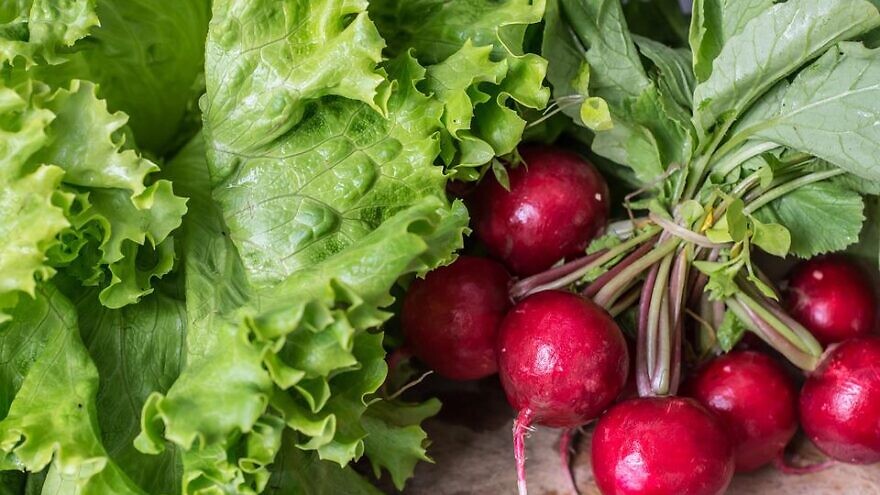 *For a creamy texture and a few more calories, use ½ cup low-fat sour cream and ½ cup plain yogurt.

In a medium bowl, combine the yogurt, lemon zest, vinegar and pepper.

Add the remaining ingredients and toss to mix. 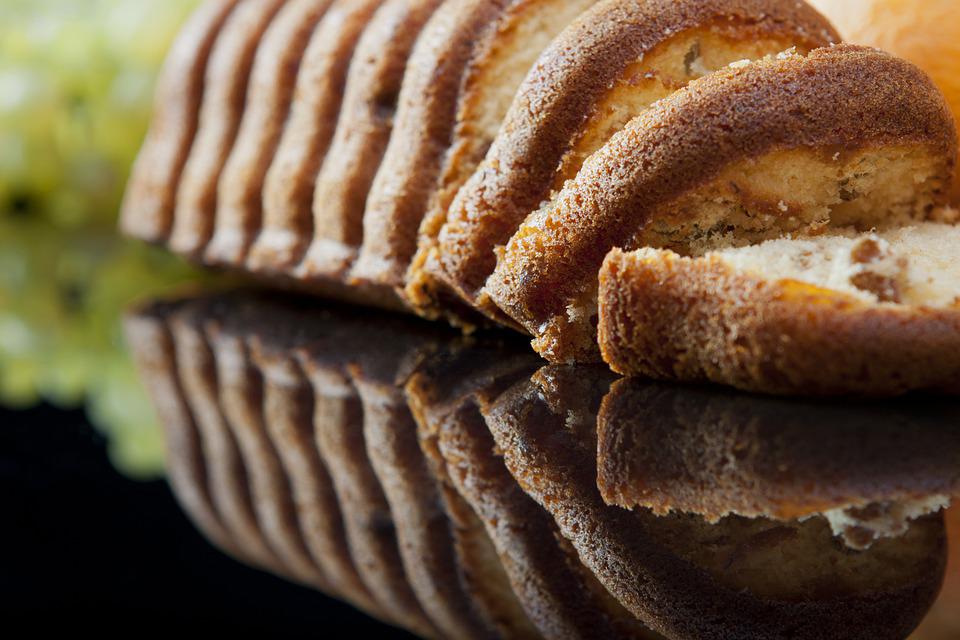 *Use a mixture of any dried fruits such as raisins, currants, dried cranberries and a handful of shredded coconut; whatever you have on hand works.

In a medium saucepan, combine the dried fruits, sugar, milk, butter and baking soda. Bring to a boil over medium heat, stirring often.

Lower to simmer and cook for 5 minutes or until dark and beginning to be syrupy. Remove from heat. Set aside to cool completely.

After the mixture has cooled, whisk in the egg and spices, then add the flour gradually, ¼ cup at a time. Transfer to prepared loaf pan. Bake in preheated oven for 45 to 50 minutes or until a skewer comes out clean when inserted. 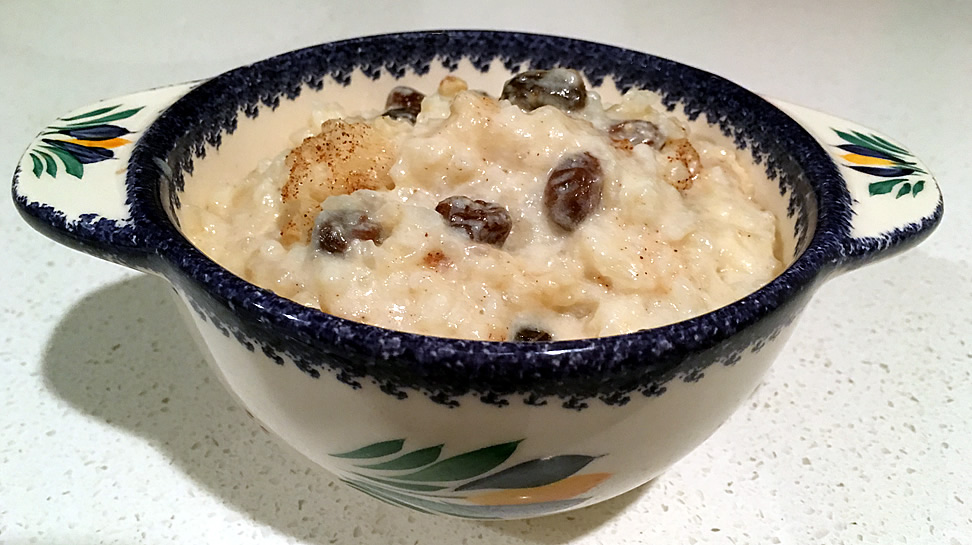 *Best made in a double boiler but may use a heavy-bottomed saucepan, stirring often.

*May use low-fat milk.

Place all ingredients in a double boiler. Stir to mix.

Cover and cook over the lowest heat for 1½ hours, or until thick and creamy. Stir often.

Check the water in the lower pot of the double boiler, adding more water as needed.

Serve warm or at room temperature. 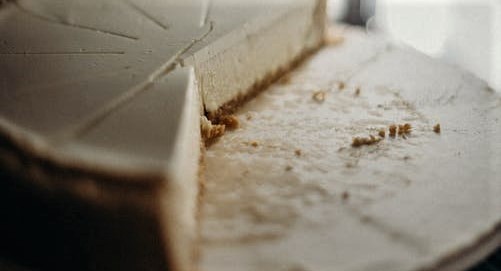 *Prepared pie crust may be used to line the pan instead of graham-cracker crumbs.

*Top cheesecake with sugared strawberries or berries before serving.

In a medium bowl, whisk the egg whites with ½ cup sugar until they peak. Set aside.

In a large bowl, beat ricotta until smooth. Gradually add 1½ cups sugar and the egg yolks, beating well after each addition.

Beat in the flour, lemon rind and vanilla. Fold in the stiffly beaten egg whites and the whipped cream. Turn into the prepared springform pan.

Bake in preheated 425F oven for 10 minutes. Reduce temperature to 330 degrees, and bake for 1 hour.

Turn off the heat. Allow to cool in the oven with the door closed for about 2½ hours.