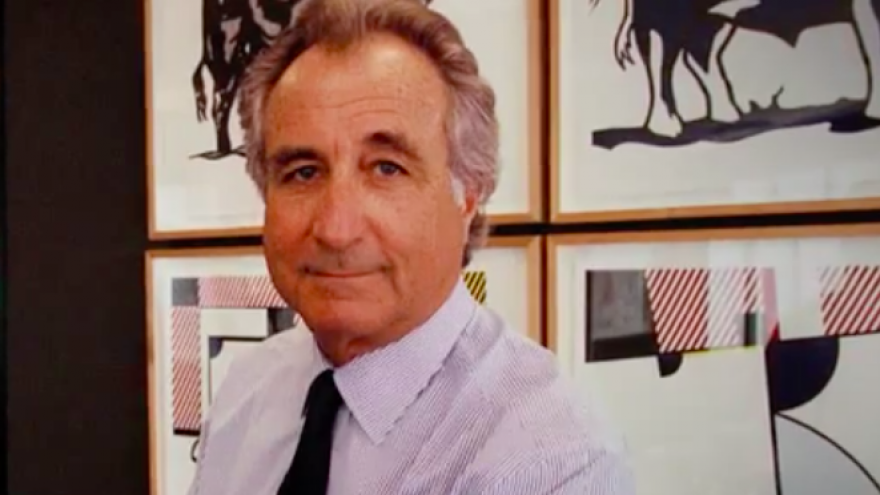 (April 14, 2021 / JNS) Jewish Ponzi schemer and disgraced financier Bernie Madoff died on Wednesday at the Federal Medical Center in Butner, N.C., at the age of 82, his lawyer confirmed.

His death was a result of natural causes and not believed to be related to the coronavirus, said a spokesperson for the Federal Bureau of Prisons.

Born on April 29, 1938, in a lower-middle-class Jewish neighborhood in Queens, N.Y., Madoff was the architect of the largest financial fraud in history. Prosecutors estimated that he defrauded around $65 billion from his clients, a good number of them Jewish, according to Forbes.

A former chairman of the Nasdaq stock market, his supposed investment advisory business was exposed as a Ponzi scheme in 2008 that robbed people of their livelihood and ruined charities.

He pleaded guilty to 11 felonies in 2009, saying he was “deeply sorry and ashamed,” and was sentenced to 150 years in federal prison. Madoff’s brother, Peter Madoff, who helped run the business, was sentenced to 10 years in prison in 2012. The 74-year-old was released from federal custody in August.

In February 2020, Bernie petitioned for an early release from prison, saying he had terminal kidney failure and less than 18 months to live. His request was denied.

Bernie’s attorney, Brandon Sample, said that the former financier “lived with guilt and remorse for his crimes” until his death, according to The Associated Press.

“Although the crimes Bernie was convicted of have come to define who he was, he was also a father and a husband. He was soft-spoken and an intellectual. Bernie was by no means perfect. But no man is,” said Sample.

Madoff, who died two weeks shy of his 83rd birthday, is survived by his wife, Ruth. One of their sons, Mark, committed suicide in 2010 on the second anniversary of his father’s arrest. Their other son, Andrew, died from cancer at the age of 48.