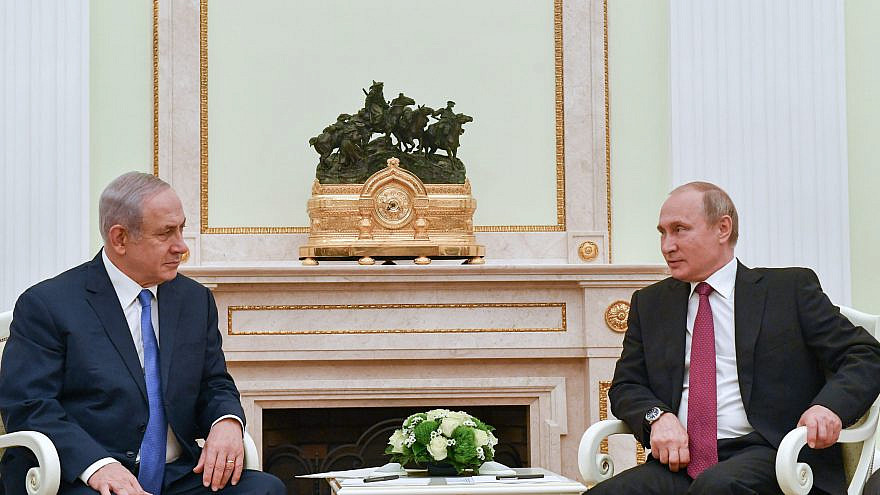 The leaders mainly discussed the war in Ukraine, which Russia invaded in February, with Netanyahu expressing hope that the conflict and the suffering of civilians would end soon, according to a statement by Netanyahu’s office.

Israel has shied away from arming Kyiv over fears of upsetting Moscow, the leading player in Syria, where the Israeli military has in recent years conducted hundreds of strikes aimed at curbing Iran’s military entrenchment and the transfer of weapons to Hezbollah there and in Lebanon.

Netanyahu stressed to Putin his determination to prevent Tehran from obtaining nuclear weapons and from reinforcing its military presence in both Lebanon and Syria.

The prime minister-designate informed President Isaac Herzog late Wednesday night that he had secured the necessary backing to form a government.

The new government will not be sworn in until next week at the earliest as Netanyahu and outgoing Prime Minister Yair Lapid agreed that the next Knesset plenum meeting will only be on Monday, after Hanukkah.

The deadline to swear in the government is Jan. 2.