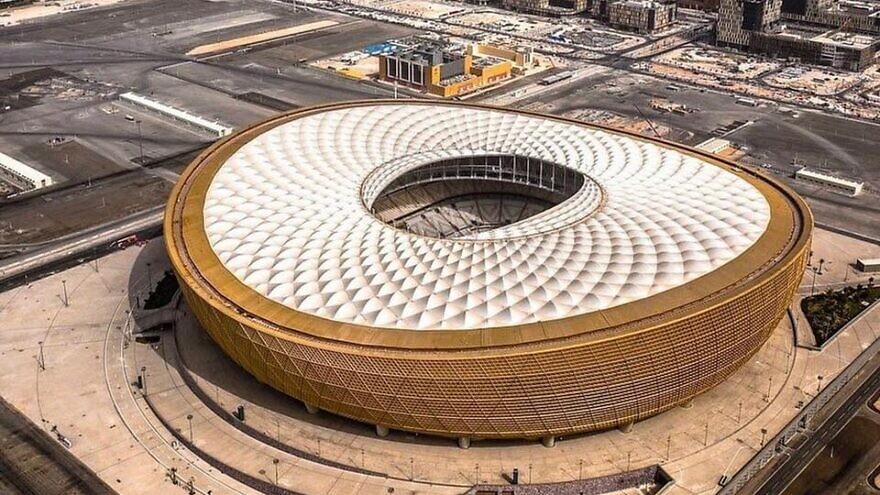 (September 14, 2022 / JNS) Qatar has rejected Israel’s request to open a temporary consulate in the Gulf state to assist Israelis traveling to Doha for the upcoming FIFA World Cup, according to Middle East Monitor.

Jerusalem announced in June that it had reached a deal with the world soccer federation FIFA that would allow Israeli fans to travel to Qatar for the World Cup, which is set to take place from Nov. 20 to Dec. 18.

The two nations have no formal diplomatic relations and Israeli citizens can ordinarily only enter Qatar on a foreign passport. Under the agreement with FIFA, Israelis can travel to Qatar with an Israeli passport after first purchasing a ticket to the World Cup and then applying online for a fan ID card, which grants them entry and allows them to book accommodations.

It was previously reported that efforts were being made to facilitate direct flights from Israel to Doha, but there have been no updates about their progress. If there are no direct flights, Palestinians still have the option of flying to Qatar by way of Amman, but they must first obtain transit permits allowing them to leave the Palestinian Authority territories through the Allenby Bridge crossing between the West Bank and Jordan, explained i24News.

More than 15,000 Israelis have purchased tickets to attend matches at the world’s biggest soccer event.