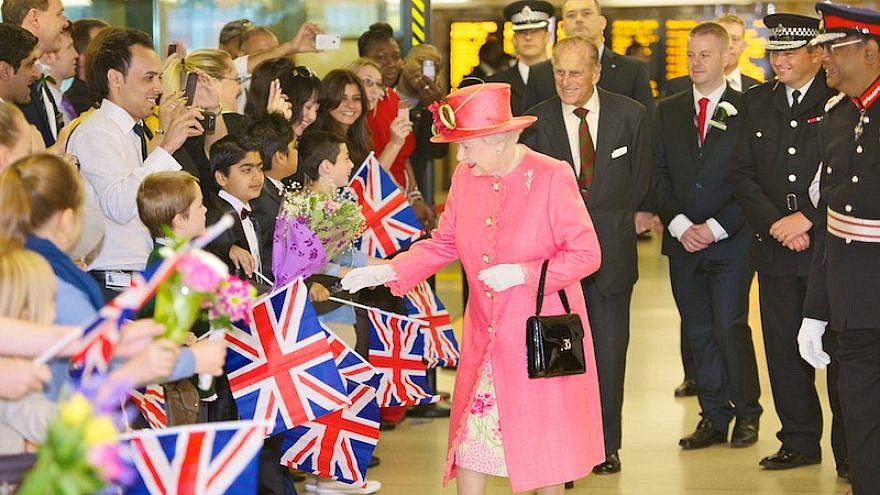 Published by the country’s Cabinet Office, it recognizes Britons for excellence in fields ranging from art, athletics, science, politics and more.

Barnett told JTA the honor is “an affirmation of the growth and importance of a New Zealand screen industry, telling stories about us, for us and opening up these stories to the rest of the world.” He noted that his Jewish heritage is “a strong factor in the selection and presentation of a number of the stories I’ve been involved in.”

Bob Nerev, a German-Jewish Holocaust survivor, was honored as an Officer of the New Zealand Order of Merit for his contribution to the community and education.

The former lawyer and his wife, Freda, who is also a Holocaust survivor, have been educators for the Holocaust Centre of New Zealand for 17 years, teaching thousands of New Zealand students and adult groups about racism, prejudice and bigotry. In 1999, Bob Nerev was named a Member of the New Zealand Order of Merit.

Dozens of British Holocaust survivors were also being honored “for services to Holocaust Education.”

The list of honors is published biannually—once on New Year’s Day and then again for the Queen’s birthday.