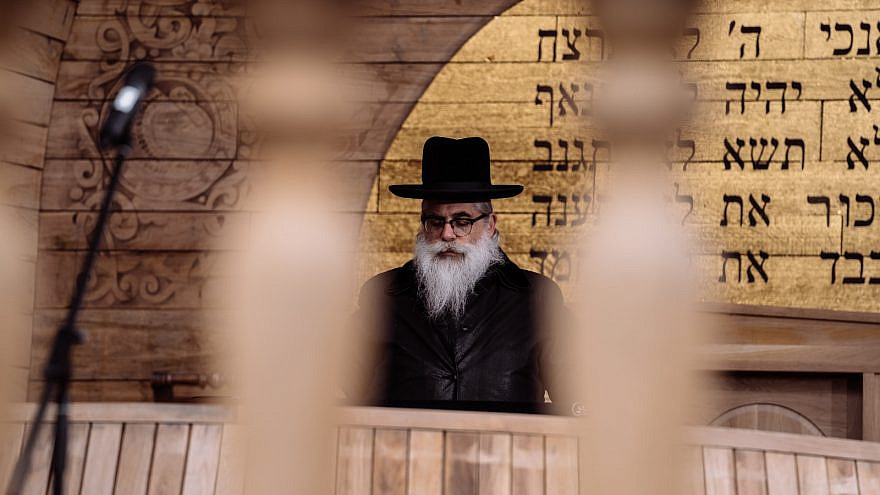 The symbolic synagogue structure was opened at a ceremony that included special prayers led by Ukraine and Kyiv Chief Rabbi Yaakov Dov Bleich, alongside nine other rabbis. The event was addressed by Jewish world leaders and other dignitaries. Attendance was limited due to ongoing coronavirus restrictions in Ukraine.

Tens of thousands of Ukrainians, Roma, mentally ill and others were shot thereafter at Babi Yar throughout the Nazi occupation of Kyiv. The estimated number of victims murdered there is about 100,000, making it Europe’s largest mass grave. 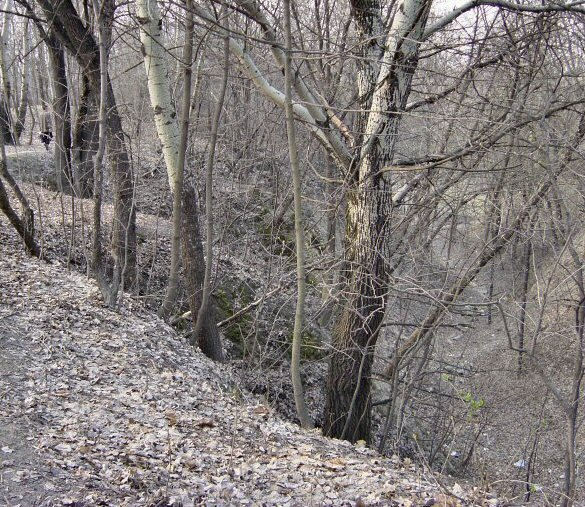 “For many years, [this place] has had no proper stone or memorial,” said Bleich. “I find it telling that the first structure of the memorial will be a place for introspection and prayer designed symbolically as a synagogue.

“This will help visitors relate to the mass murder that took place,” he explained, “and not forget the spirituality or the origins of those Jews murdered on the eve of Yom Kippur and Yom Kippur itself.”

Designed by international architect Manuel Herz—whose previous projects include the Synagogue of Mainz and “Ballet Mécanique” in Zurich—the symbolic synagogue takes its inspiration from 17th- and 18th-century wooden Ukrainian synagogues.

When closed, the building is a flat structure that’s manually opened, then unfolds into the three-dimensional space of the synagogue structure. The design also features an interior that references two destroyed 17th- and 18th-century Ukrainian synagogues. It forms part of a planned, wider multifaith space for prayer and reflection, to be completed in due course.

The symbolic synagogue is the first to be completed in the planned memorial complex.

A dozen buildings are planned for the complex, including a museum to commemorate the Babi Yar massacre; a museum to commemorate the holocaust of Ukrainian and Eastern European Jewry as a whole; a structure depicting the names of victims; a religious/spiritual center; an educational and scientific research center; a multimedia center; a learning and recreational space for children; and an information and conference center.