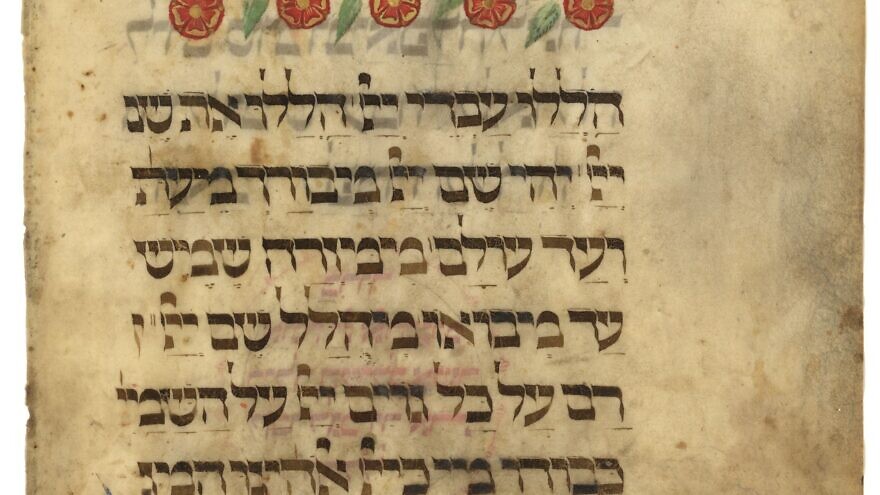 (April 14, 2022 / JNS) Veteran Haggadah collector Ariel Winer was delighted when he learned that Israel’s National Library (NLI) is making some of the world’s most important and exquisite Haggadot available for download at no cost. “They should have done it a long time ago,” he told JNS from his home in Lima, Peru.

The NLI’s holdings include both traditional and non-traditional versions of the story of the Exodus from Egypt that is recounted at the annual Passover seder. Among the collection are hand-written manuscripts with stunning illustrations, rare and early printings, as well as modern adaptations.

While the NLI with 15,000 Haggadot has the world’s largest collection, Winer has amassed some 1,500 Haggadot himself and is happy to share them on his website.

He is enthusiastic about them, which he says are a special way to look back into Jewish history. “It’s the same book that has been written and read for thousands of years, but at the same time each one can tell a completely different story,” he says. “It gets you involved in what Jews were going through at any particular time.”

“Every Haggadah tells a story; we don’t need to focus just on the rare ones,” explains Winer. “Our story becomes their story and the story of the whole Jewish people; we’re connected through time and through the Haggadah. Each Haggadah will mean something to somebody. It doesn’t have to be special because the paper’s nice or because it’s so old; each one is special to someone because of the personal connection.” 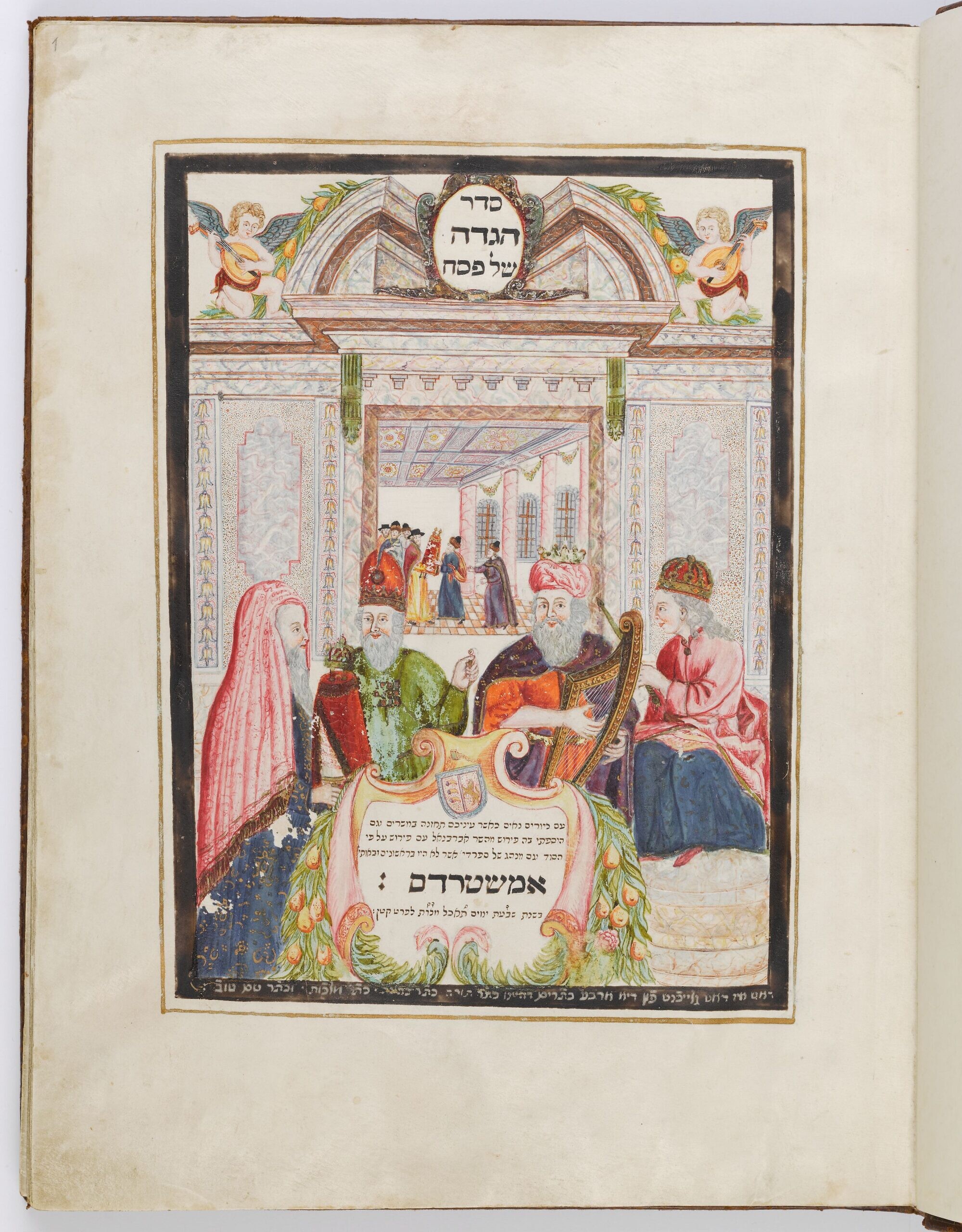 Amsterdam Haggadah, Holland, dating from 1738. Credit: Courtesy of the National Library of Jerusalem.

Winer uses some of his Haggadot in presentations at one of the local Jewish schools in Lima. He recounts how he tells the students to look at one from 1557: “I tell them that the Incas were around when this was printed. They’re gone, but our story is still the same. It’s an amazingly powerful teaching tool.”

In fact, that’s how he and I connected. Winer posted online some pages from the Gurs Haggadah he recently acquired and offered to share them with anyone interested. The Haggadah was written from memory by a rabbi interned at the Gurs Camp in southwestern France and used during Passover 1941. That was the penultimate Passover my maternal grandparents celebrated before they were sent from Gurs via Drancy to their deaths in Auschwitz in September 1942. It’s a Haggadah that has a special place at my family seder table.

‘Connected to the Exodus from Egypt’

One of the Haggadot available for download at the NLI site had been in the hands of the Rothschild family in Northern Italy since the 15th century. Stolen by the Nazis during the Holocaust, it disappeared for many years and was eventually returned to the Rothschilds who donated it to the National Library. 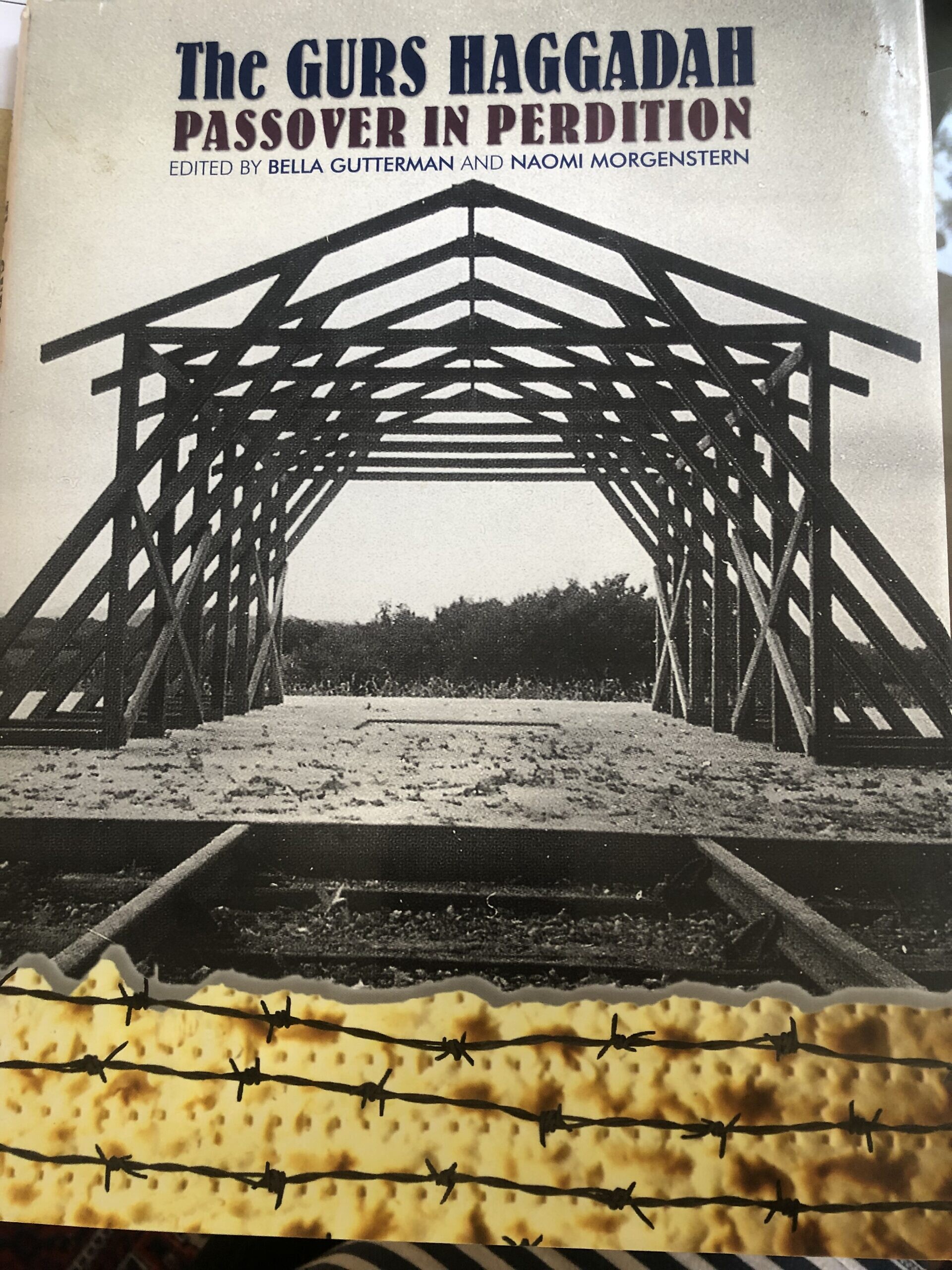 Cover of the Gurs Hagaddah. Photo by Judy Lash Balint.

Winer believes that collecting and showing the various Haggadot in his and the NLI collections turn Passover into a much more meaningful and real experience. “Knowing that Jews have on their table something that’s been in use by Jews for so many generations keeps us connected to the Exodus from Egypt,” he says.

Winer’s paternal grandfather was a survivor who lost many family members in the Holocaust and eventually made his way to Bolivia. His maternal grandmother, who died several years ago, survived Auschwitz and was the last survivor in Bolivia. “Sometimes, it’s enough to be connected to your grandparents through the Haggadah,” he reflects.

Winer’s collection started decades ago when he organized an impromptu seder and realized that he had no Haggadot. A search on eBay to buy them for the next year found an Israel Defense Forces Haggadah from 1973 for $5. “It was nothing special, but I thought it was fantastic. It gave me such a feeling of connection that I bought one more and another—and here we are,” he exclaims. 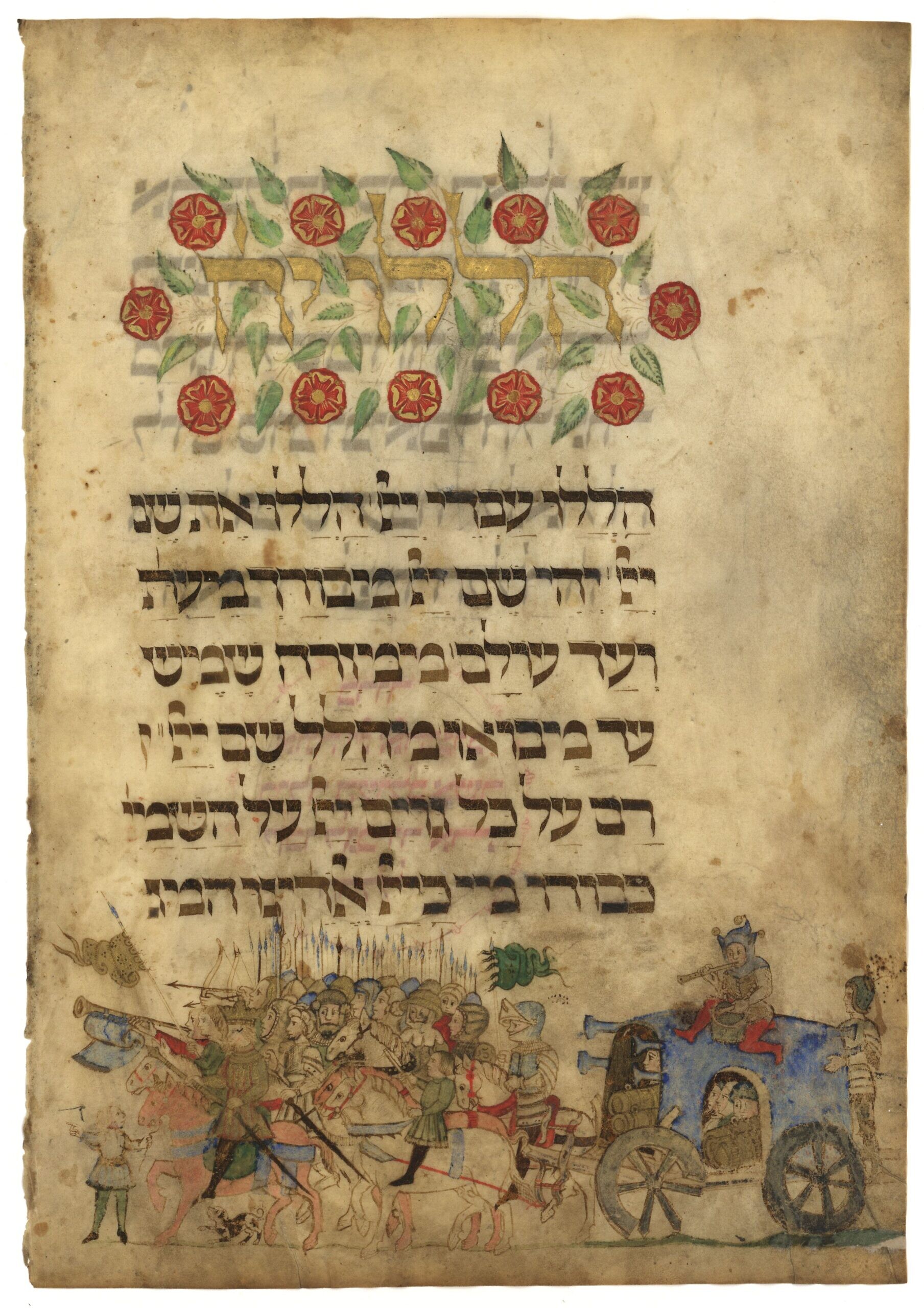 Winer keeps his collection at home in a climate-controlled storage cabinet.

Among the Haggadot available for download at the NLI site are the 1556 Prague Haggadah, an early printed version of the classic text of which only two copies have survived; the colorfully illustrated 1738 Amsterdam Haggadah; and an 18th-century Haggadah printed in Hamburg with Yiddish translation.

Dr. Yoel Finkelman, the curator of the Haim and Salomon Judaica Collection, says: “The National Library of Israel works tirelessly to make sure that our vast collection gets out of the ivory tower and out into the public. Making these Haggadot freely available for use at anybody’s seder, the NLI fulfills its mission as the Library of the State of Israel and the Jewish people.”