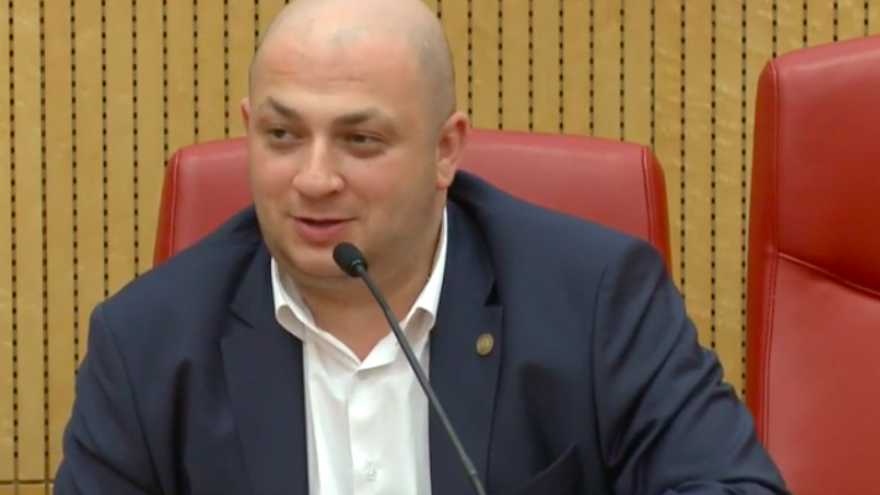 (March 10, 2020 / JNS) Romania has appointed Silviu Vexler, a member of the country’s Chamber of Deputies, as its High Representative for Fighting Antisemitism, Protecting the Memory of the Holocaust and the Development of Jewish Life.

His appointment by the government received broad bipartisan support in the Romanian Parliament. The creation of the position follows similar measures taken by several European governments that have established senior level posts to coordinate the fight against anti-Semitism.

In his new position, Vexler, a member of parliament, will coordinate legislative and educational initiatives to combat anti-Semitism and commemorate the Holocaust. He will also be charged with helping promote the history, culture and traditions of Romania’s Jews.

The parliament adopted Romania’s Law for Preventing and Combating Antisemitism in 2018, and the Law for the Establishment of the National Museum of Jewish History and the Holocaust in 2019. Vexler introduced both pieces of legislation.

Chairman of the Romania-Israel Parliamentary Friend Group, he has represented the Federation of Jewish Communities in Romania (FEDROM) in the Chamber of Deputies, the lower house of Romania’s bicameral parliament, since 2016.

“[He] is the perfect person for this position,” said the organization’s director of international Jewish affairs, Rabbi Andrew Baker, who has worked with Vexler for many years.

“An active member of the Romanian Jewish community, Silviu Vexler knows firsthand its concerns and challenges,” continued Baker. “As an MP, he has secured the passage of important legislation that puts teeth into the fight against anti-Semitism.”