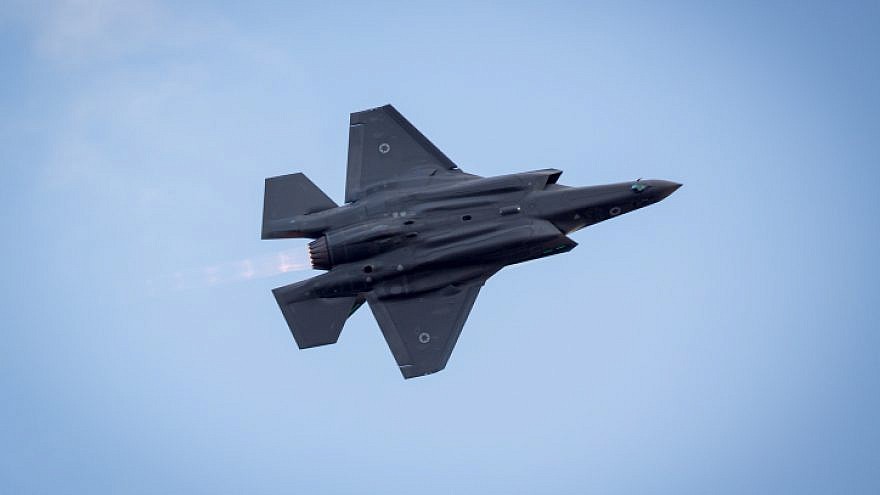 (December 30, 2021 / JNS) Satellite imagery of the Syrian commercial Mediterranean port at Latakia shows the aftermath of an alleged Israeli strike on Tuesday, and of “astonishingly precise” attacks, The War Zone reported on Wednesday.

Analyzing images provided of the port from Planet Labs, the report noted that the strikes, which targeted arms and munitions shipments according to the report, sparked a large fire at the facility, which required several hours to bring under control by local firefighters.

“The satellite image shows damage to multiple shipping containers, seemingly as the result of four separate weapons impacts in different parts of the facility,” the report stated.

“As of today, palls of smoke were still visible overhead the port, although the overall damage appeared to be generally restricted to the container terminal itself, with no apparent harm done to the area immediately surrounding the port. Surprisingly little is visible in terms of cratering, too. The attack looks like it was astonishingly precise, striking individual or small groups of containers only,” it said.

Former Israeli national security adviser Chuck Freilich told The Wall Street Journal that “If the strikes in Latakia were, indeed, carried out by Israel, they were presumably designed mostly to prevent the buildup of [the] Iranian’s capabilities in Syria,” adding that “there is a secondary benefit of reminding the Iranians that Israel can strike at any time.”