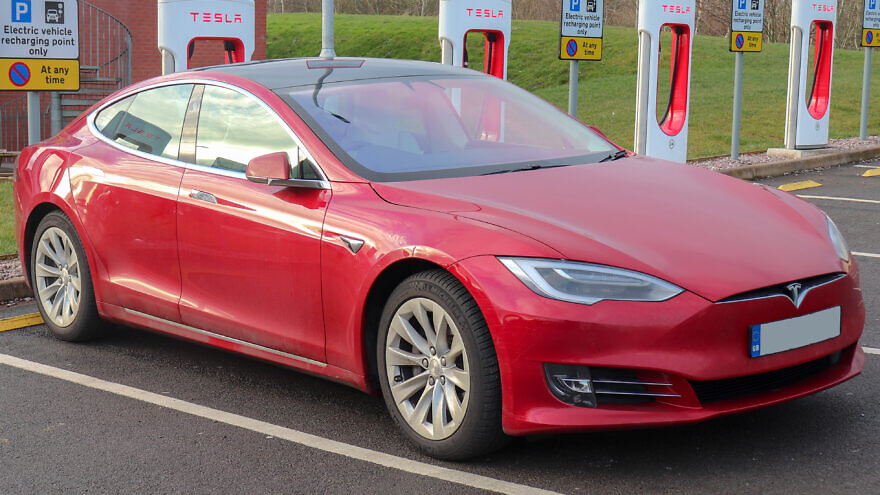 (October 1, 2021 / JNS) The American electric-vehicle and clean-energy company Tesla brought 4,689 new cars into the Israeli car market between January and September, now comprising a little more than 60 percent of the electric vehicle market.

From the first three-quarters of 2021, 7,800 electric cars were imported into Israel—a 528 percent spike in the number of such vehicles in the country compared to the previous year, sources told the Israeli business daily Globes in a report published on Thursday.

After Tesla, the Chinese SAIC’s MG ZS had 1,143 deliveries; in third place was Chinese manufacturer AIWAYS with 278 cars.

Another 1,500 Tesla cars are expected to be delivered to Israel from China in the fourth quarter of this year.