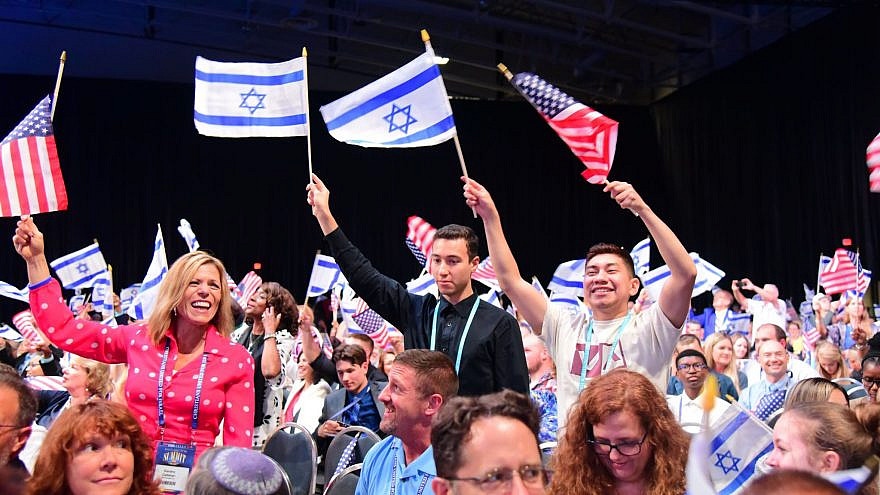 “Christian Zionists have had a relationship with every Prime Minister since [David] Ben-Gurion. That will not change,” Christians United for Israel spokesman Ari Morgenstern told JNS.

In an expletive-laden open letter, evangelical leader Mike Evans, the founder of the Friends of Zion Heritage Center in Jerusalem and the Jerusalem Prayer Team, berated Bennett for “betraying” Israeli Prime Minister Benjamin Netanyahu and threatened to withhold evangelical Christian support for Israel.

“Don’t ever call yourself a defender of Zion. You’re not,” wrote Evans. “You betrayed the very principles that a generation gave their blood for and died for. You want to be in bed with the Muslim Brotherhood and leftists. God have mercy on your soul. You’re a pathetic, bitter little man so obsessed on murdering Netanyahu that you’re willing to damage the State of Israel for your worthless cause.”

He went on to say that he will “fight” Bennett on every step, saying “we gave you four years of miracles under [former President] Donald Trump and this is how you show your appreciation- shitting on our face. How dare you!”

“To say I’m disgusted with you is an understatement. You should hang your head in shame,” said Evans.

‘Evangelical Christians stand in solidarity with them’

His was far from the only opinion on the subject.

Laurie Cardoza-Moore, the host of “Focus on Israel” Christian television program and president of Proclaiming Justice to the Nations, said “evangelical Christian support for Israel is eternal. The Bible does not change. PJTN will stand on what is biblically expedient, not what is politically correct.”

In a press release, the International Christian Embassy Jerusalem said that its support for Israel remains “steadfast and anchored in timeless biblical principles,” and is not contingent on who is leading Israel at any particular time.

“After going through four divisive elections, the year-long corona crisis, the recent conflict with Hamas, rising global anti-Semitism, the latest denigration of Israel in U.N. forums and the ever-looming threat of a nuclear Iran, the Israeli public right now needs to be hearing that evangelical Christians stand in solidarity with them, regardless of who is leading their nation,” said ICEJ president Dr. Jürgen Bühler.

“No one should doubt that pro-Israel Christians around the world have great respect for Benjamin Netanyahu and his many accomplishments as Israel’s longest-serving prime minister. But we do not detect any widespread move among evangelicals, in America or worldwide, to stop supporting Israel if he is replaced,” he emphasized. “In fact, Israel has been gaining millions of new Christian friends around the globe over the past decade, and we fully expect that trend to continue.” 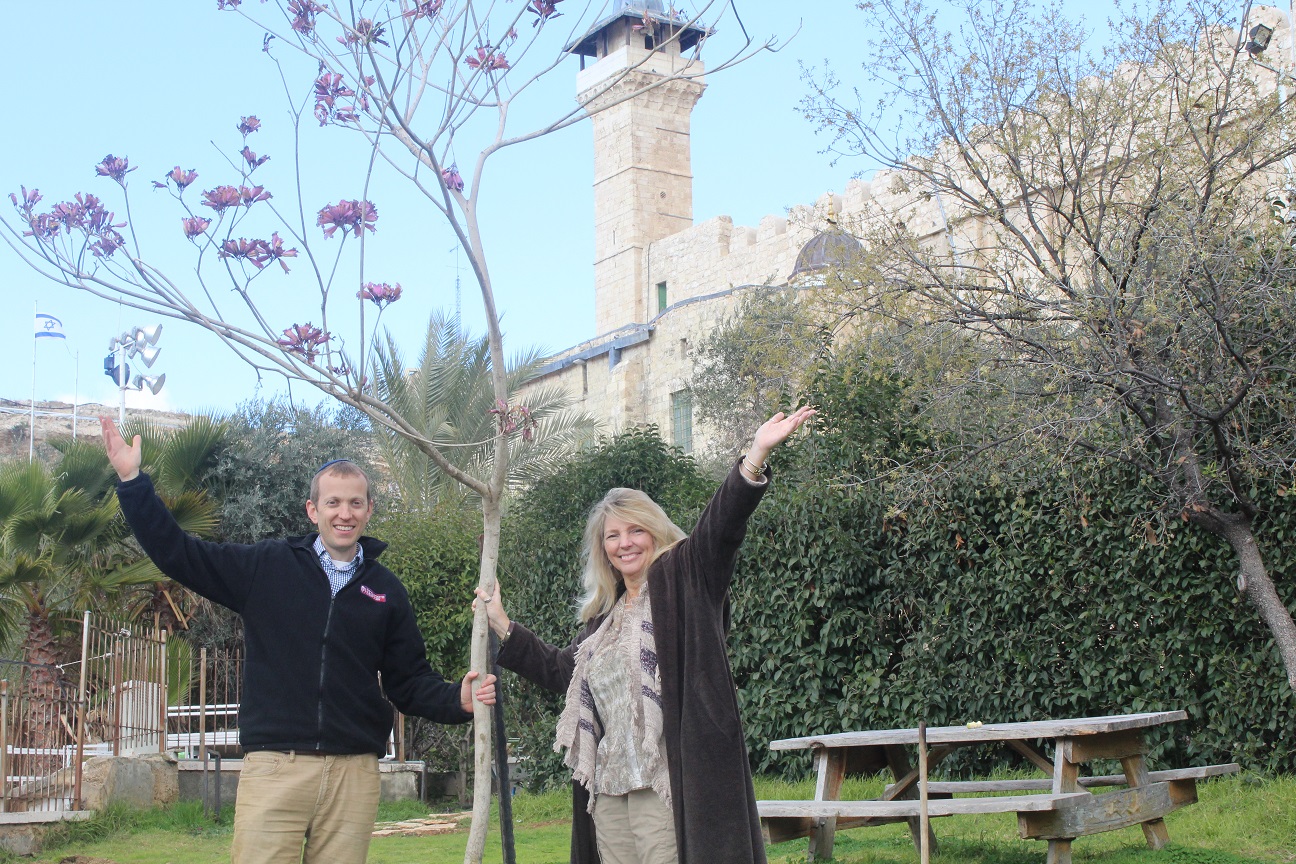 ‘Based on the biblical commandment to bless Israel’

Meanwhile, in response to Evan’s open letter, Rabbi Tuly Weisz, who runs the website Israel365, called for a new relationship between evangelical Christians and Jews in the background of a new Israeli government.

In his letter, Weisz expressed the sense of shock and horror he felt when reading Evans’ harsh and vulgar letter, unbefitting a self-defined friend of Zion.

“A defender of Zion is someone who puts his life on the line for the Jewish people … someone who thinks day and night about Israel’s security, as Naftali Bennett has done. And let me tell you who is not a friend of Zion. Someone who literally takes out ads and billboards, calling himself the ‘largest evangelical leader in the world,’ and then publicly attacks, threatens and delegitimizes Israel’s democratically elected prime minister,” he wrote.

Weisz assured that Christian Zionists remain firmly behind Israel: “The Christian Zionists with whom I am in daily contact are unconditional in their love and support for Israel, based on the biblical commandment to bless Israel and love the Jewish people. It is inconceivable that Mike Evans would defy the word of God in the name of the 100 million Christians he purports to represent and threaten to revoke that support.”

“The time has come for us to forge a new, meaningful rabbi-pastor relationship, where we work together as true friends of Zion to support Israel in a multitude of ways,” he said, calling on “every pro-Israel pastor in the world to contact me personally because I want to work directly with you to create a new form of Christian support for Israel, built on real relationships with real Jews.”