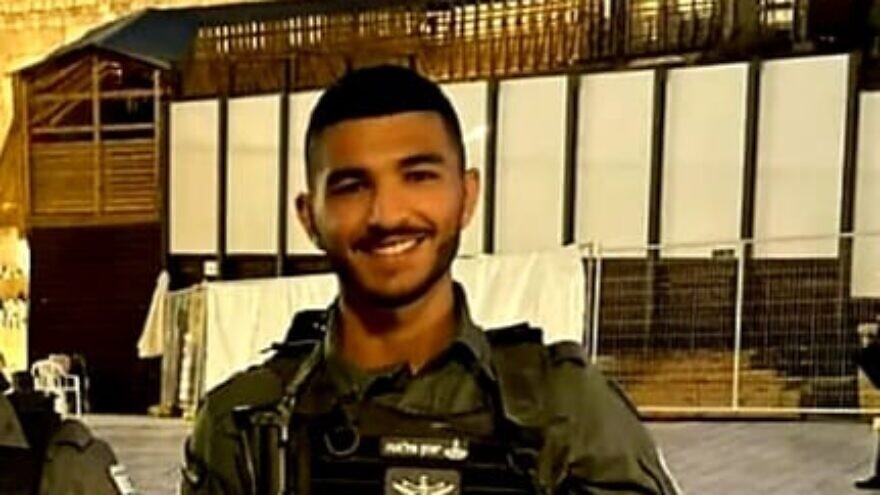 (March 28, 2022 / JNS) The two victims of Sunday night’s terror attack in Hadera have been identified as Border Police officers Yazan Falah, 19, from the Druze village of Kasra-Samia, and Shirel Aboukaret, 19, from Netanya. 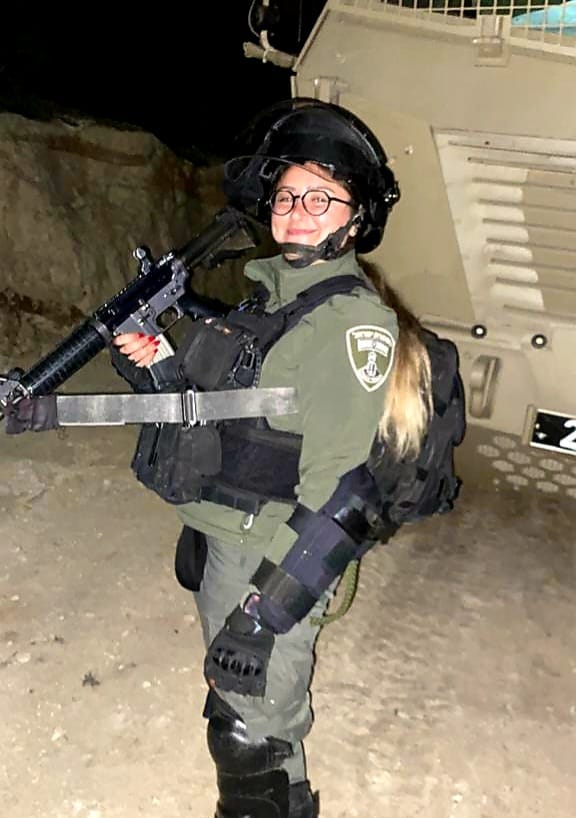 “The officers fell in a battle with armed terrorists who carried out a shooting attack on our forces and were neutralized after a shootout with undercover Border Police officers in Hadera,” the Israel Police said in a statement, adding that three other officers had been wounded in the attack, one seriously.

Fallah enlisted in the Border Police about a year ago. He served in Judea and Samaria. He leaves behind his parents and two siblings.

Aboukaret enlisted in her unit only six months ago. She is survived by her parents and a brother.

“The warriors fought heroically,” said Border Police Chief Amir Cohen. “We share their grief and embrace the families of the heroes Yazan and Shirel, who defended civilians with their bodies and thus saved many lives.”

The attack occurred at approximately 8:30 p.m. on Sunday. Two terrorists arrived in a vehicle at Herbert Samuel Street in Hadera and opened fire on passers-by, killing Aboukaret and Falah, and wounding 10 others.

“A second attack by ISIS [Islamic State] supporters inside Israel requires the security forces to adapt quickly to the new threat,” he said in a statement. “I urge citizens to continue to be vigilant. Together, we will also be able to defeat this enemy.”

Last Tuesday, Muhammad Abu al-Kiyan, an Arab Israeli in his mid-30s from the Bedouin town of Houra, murdered four Israelis in Beersheva. Al-Kiyan, who was shot dead by civilians at the scene of the attack, was a known supporter of ISIS who had served jail time in Israel.