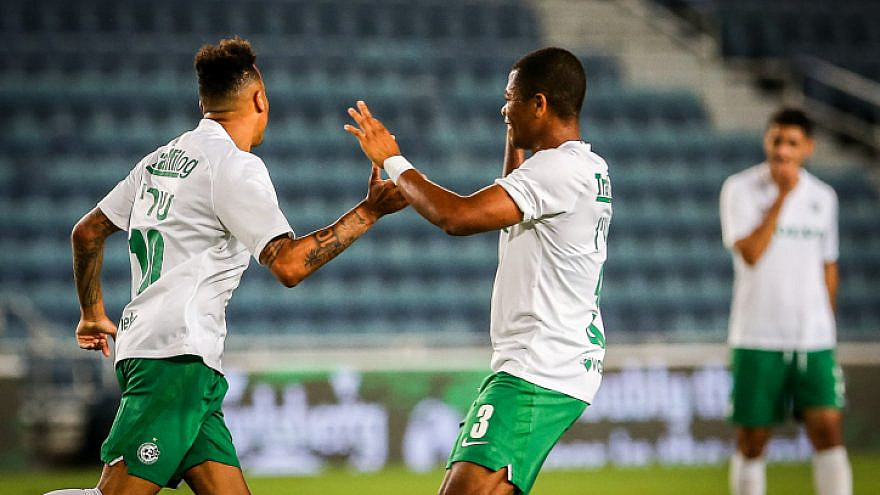 The announcement was made during the virtual signing of a deal between the two clubs, according to French news agency AFP.

The clubs, which the report noted are two of the most successful in their respective leagues, agreed to stage two friendlies, the first to be hosted by Al-Ain and the second to be held in Haifa at an unspecified future date.

The Emirati and Israeli football federations signed a cooperation agreement in October—a first between the two nations, intended to promote closer sporting ties.

A month before that agreement, Emirati club Al-Nasr signed Israeli player Diaa Saba, who is of Palestinian heritage, making him the first Israeli player to sign for a club in an Arab league, according to AFP.