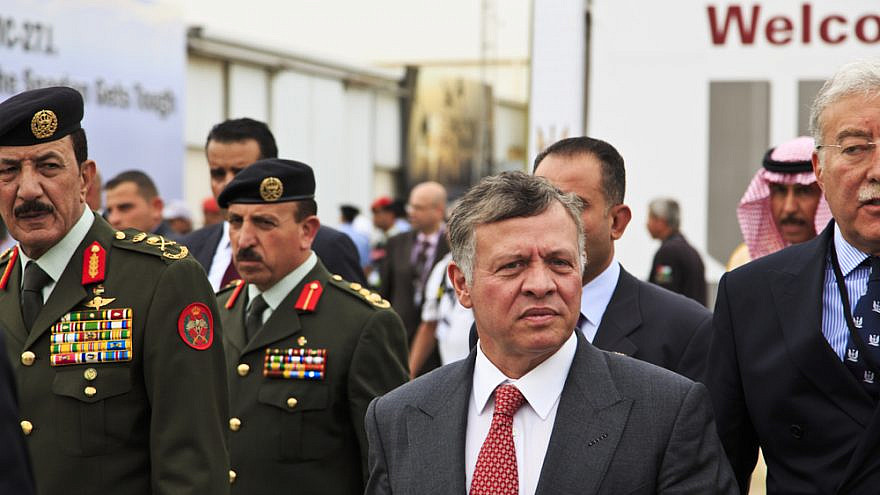 “King Abdullah is a key partner of the United States, and he has our full support,” tweeted Price.

Jordan’s official media outlet on Saturday denied reports that Prince Hamza bin Hussein, King Abdullah II’s half-brother, had been arrested, claiming that the prince had instead been asked to stop “movements and activities that are used to target” the kingdom’s stability and security. According to the Jordan News Agency, the warning was part of “joint comprehensive investigations undertaken by security agencies,” leading to the arrests of royal family member Sharrif Hassan bin Zaid, former Finance Minister Basem Ibrahim Awadallah and others.

In a video statement released to the BBC by his lawyers, Prince Hamza denied involvement in any conspiracy and claimed that he “was not allowed to go out, to communicate with people or to meet with them.” 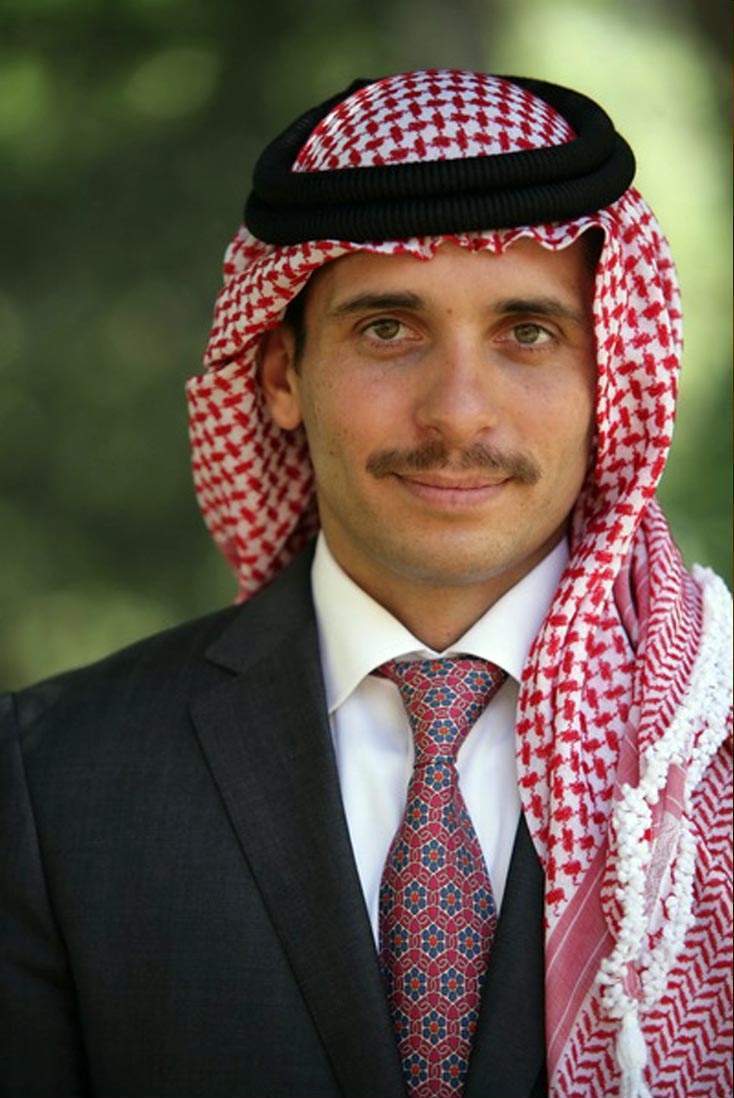 Prince Hamzah said he had been informed that this was a “warning” related to meetings he had attended, during which the government and king were criticized, as well as connected to social media posts about those meetings.

The prince said that friends of his had been arrested, his security detail had been removed and his Internet and phone lines had been cut. The video message, he said, had been sent via a satellite Internet connection that would also be cut soon, meaning that this would possibly be his last communication.

Prince Hamza then went on to say that he was not the one responsible for the “breakdown in governance, corruption and incompetence” from which the country had suffered over the past two decades.

Jordanian Joint Chiefs of Staff chairman Maj. Gen. Yousef Huneiti indicated that the investigations were ongoing, and that the results would be announced “with full transparency and clarity,” according to the Jordan News Agency.

“No one is above the law and Jordan’s security and stability take precedence over any consideration,” said Huneiti.